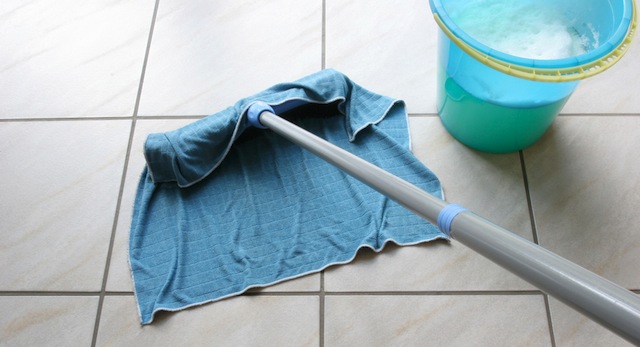 Fab.com is the latest in a string of companies that is seeing huge success by applying principles to commerce that at first glance, seem like old hat; Thematic fire sales. Big deal… right? Actually, it is. And we (in North America at least) have Facebook, Twitter, Tumblr and (soon) Google+ to thank for it. But you already knew that.

So the real question is, why haven’t the biggest retailers and affinity-brands wiped the floor with these startups that go from launch to millions of members in 90 days? Is it just because they are offering discounts? Flash sales? Free shipping? Or is it because they have tapped into a collective force so powerful that they are in fact “drafting the masses”?

Perhaps it’s because a decade later, many in the marketing world have still not read and understood The Cluetrain Manifesto — a collection of concepts aimed at bringing a call to action for companies operating within a new marketplace of the internet age.

The collaboration of Doc Searls, David Weinberger, Chris Locke and Rick Levine coined the Cluetrain Manifesto term, and it shook the foundation of the marketing world in 1999. It starts with this paragraph:

“A powerful global conversation has begun. Through the Internet, people are discovering and inventing new ways to share relevant knowledge with blinding speed. As a direct result, markets are getting smarter—and getting smarter faster than most companies.”

Now, maybe the ‘blinding speed’ part wasn’t so real in 1999. I know it wasn’t in 2003 when I joined a fledgling email marketing company named Emma that grew up to be one of the leaders in email marketing for small and medium-sized businesses. Back then, email was absolutely king, and the power that marketers had over their customers was heavy-handed.

Through their favorite email marketing system, marketers could simultaneously message millions of potential customers (open rates aside), and the best that any one of these recipients could do to socialize that communication with their friends was “forward to a friend”. But hardly anyone ever wanted to do that. It was clunky (still is), impersonal and felt too much like you were selling on behalf of some company since it just stuck your tiny message on top of their humongous email.

Suddenly, people (which is what they are on Facebook, not customers) were empowered to speak to their communities of friends from their phone, tablet or laptop, in their own voice with dominance over the brand. The brand they are talking about is merely the subject of the conversation, not the voice initiating it. And guess what, people react really well to messages from their friends, and even their acquaintances, when the topic is something they are genuinely interested in, something they have an affinity for. It’s why Gartner predicts that 50% of sales will come from Social and Mobile by 2015.

And here we are, in 2011, finally seeing what Cluetrain Commerce looks like. It took a while, but it is here now! No more mindless herding of ‘users’ through search engine optimization, insulting advertisements and inbox overload. Today, companies with an authentic voice, the desire to be part of a conversation rather than dominate it, and a novel offering are going to put the brands that don’t evolve into extinction. Why?, Because the people want it that way.

No, I’m not saying email marketing is dead. I’m saying that Email Marketing is now part of Social Commerce, not the other way around.

Brands that don’t get it, that don’t use Social to build consumer relationships, are now perceived as rude and primitive. But why shouldn’t they be? Rather than reach out to people, they seek to drive traffic. Instead of dazzling people with a great experience, they seek to convert users through a funnel (I don’t know about you, but I do not want to be converted by anyone, especially not through a funnel). And most importantly, they refuse to accept that their customer is their most powerful marketer. Social Commerce is the way to produce vibrant consumer insight and relationships that will have people wanting more, not opt-ing out.