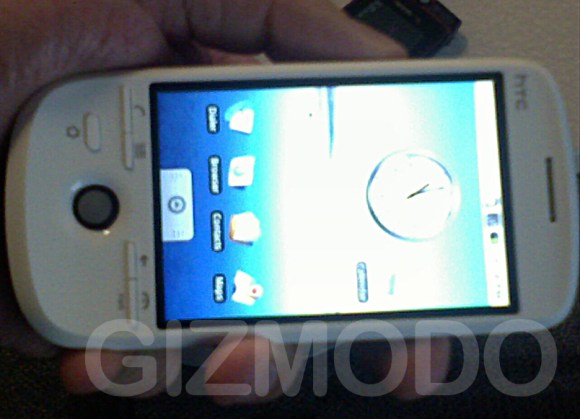 After the launch of T-Mobile’s G1, the first phone running Google’s Android mobile platform, I trashed its keyboard, calling it a failed lesson in ergonomics. But the bigger picture is that physical keyboards, as much as some hate to admit it, are going to be a thing of the past in the not too distant future. Don’t believe me? Look at the newly leaked shots of the G2, HTC’s follow-up to the G1, which Gizmodo got a hold of today.

Is it possible these are fakes? Sure, but the pictures seem very much in line with earlier rumors for the G2. We already know that the Android team has built a virtual keyboard similar to the iPhone’s to work with the G1, so it seems plausible, if not likely that the G2 will in fact ditch the physical keyboard.

That could send a lot of Android fans who need keyboards over to Palm’s soon-to-launch Pre, but that too will one day lose its physical keyboard. It has already happened to RIM’s BlackBerry device with the release of the Storm, and it will happen to Palm devices eventually too.

The iPhone’s virtual keyboard isn’t perfect, but its benefits — the fact that it takes up no physical space and can be oriented by the software — outweigh the few user complaints that they can’t get used to typing on it. And when haptic feedback (tactile feedback on a screen that lets you orient your hands) becomes standard on these devices, physical keyboards will be a distant memory.

Gizmodo is hearing the G2 will launch in mid-May, which is in line with some things we’ve been hearing as well. Certainly, the device will not be launching in a few days, as earlier reports suggested. 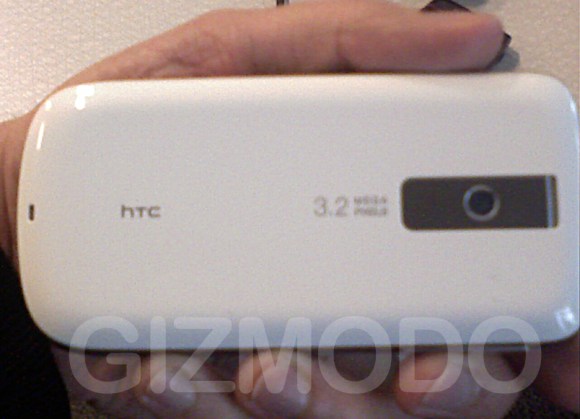