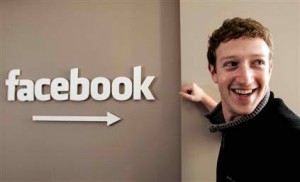 These aren’t the firm’s first investments in this area — it previously participated in Twitter’s funding round in 2009. But, like Goldman Sachs’ investment in Facebook earlier this year, this news is another sign of the rapidly-growing interest from traditional financial institutions in Web startups.

T. Rowe Price has invested $290.5 million in Facebook, nearly $71.8 million in social gaming giant Zynga, and $86.8 million in group-buying site Groupon, according to filings released today and spotted by The Wall Street Journal and The New York Times. The Zynga and Groupon investments had already been reported, but they weren’t confirmed by either company.

I’ve emailed both Facebook and T. Rowe Price to see if they’re willing to share any more details about the investment. I’ll update the post if I hear back.