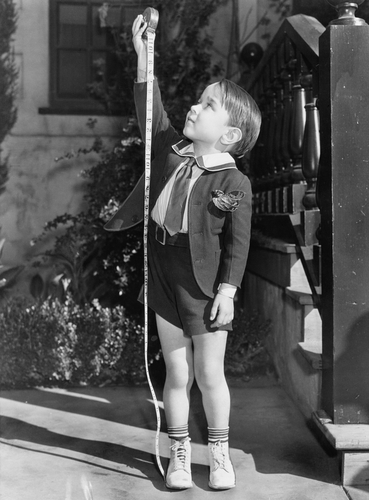 Talent Analytics measures people, weighing their preferences and motivations and how those characteristics predict job performance. “Our niche is companies who have employees,” jokes founder Greta Roberts.

The company surveys employees and summarizes them in 12 numbers that cover work style (“What kind of tasks do you prefer? Are you detailed-oriented? Collaborative?) and motivators like creativity, bottom-line, or a sense of mission. These “talent characteristics” are not skills, which are specific to a field and change over time, but rather innate traits. Companies can the map the data to performance and use it for hiring or to help build complementary teams.

Roberts insists that far from dehumanizing employees, talent characteristics highlight their value. “Numbers are the language of business, ” Roberts explains, “and people are also numbers — but not only numbers. We have a weight and a height; That doesn’t make us less human.” Companies often trumpet their people as their greatest asset and yet rarely seem to put much effort into quantifying that asset. “People become confident when you value who they are, and they are doing things that they do well naturally,” Roberts told me, “You also start seeing people who haven’t been seen before.”

A group of 250 accountants, whose data is shown below, liked rules and routine (shock!), were competitive, detail-oriented, and focused on the bottom line. Clients initially found them cold, but their talent characteristics showed that they were simply seeking information before warming up. 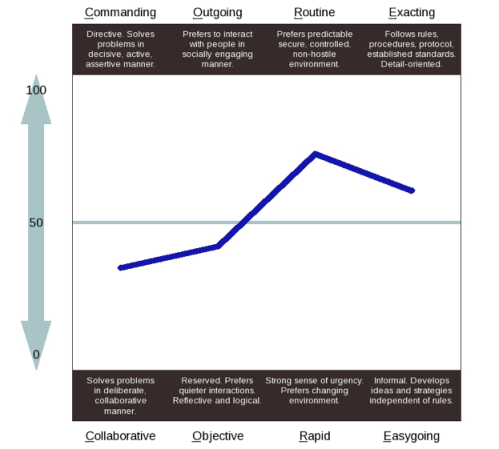 Knowing your people can also help reframe a company’s vision of itself. One Talent Analytics customer, a forklift operator firm, constantly received complaints about customer service. The operators were not friendly, but as it turned out, they were very focused on accuracy. So the company started to highlight accuracy as its main selling point rather than trying to transform the personalities of its staff.

The process can also throw up surprises. Call centers instinctively hire staff who are warm and friendly, but the Talent Analytics analysis showed that the top performers didn’t actually meet this profile. Callers wanted a listener, not a talker, and employees who were too friendly stayed on the line for too long. The main performance metric in a call center is how many calls you process.

Talent Analytics isn’t the only company experimenting with data-driven HR. Google’s people-analytics team, a hodgepodge of data miners, psychologists and MBAs, uses data to drive decisions on compensation, talent management, hiring, and other HR issues. One of the team’s better known endeavours is Project Oxygen, Google’s quest to build a better boss, or at least identify what makes a good one.

Roberts doesn’t name any direct competitors. “Our biggest competitor is people not doing anything,” she says. While there are various talent and analytics packages available that solve part of the puzzle, she says Talent Analytics is the only one which makes it easy to map people’s intrinsic characteristics on to performance.

As Malcolm Forbes once said “To measure the man, measure his heart.”

Talent Analytics is based in Cambridge, Mass., has 10 emloyees, is privately funded, and was founded in 2002.