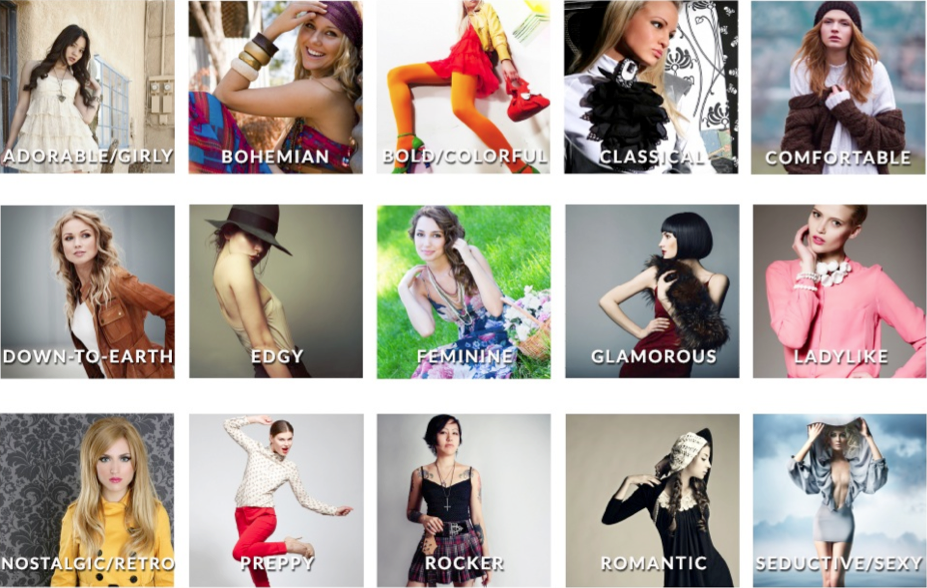 What happens when the startup you’ve invested your metaphorical blood, your sweat, and your all-too-real tears into just isn’t taking off?

Last week Tara Hunt, the chief executive of Buyosphere, announced on LinkedIn that she was taking a J.O.B. with an agency. Hunt launched the social shopping startup three years ago, pivoting along the way and settling on social fashion advice: sort of a cross between Pinterest and a nouveau fashion mag and, maybe, Quora.

Formerly with visual search engine Riya, Hunt was one of the founders of coworking and wrote a book on marketing in the social reputation era, The Whuffie Factor. Named by Fast Company as one of the most influential women in technology in 2009, she’s spoken at scores of conferences.

Buyosphere was her first startup in a key leadership role, and leaving it has been a very difficult decision, as she explained on her blog:

“For the past three years of my life I’ve dedicated my life to my startup, Buyosphere 100, percent. Like really dedicated in a ‘I’ll go without eating to make this happen’ way.”

The reality is that, for whatever reason, Buyosphere isn’t taking off, and the angel money the company raised — just over $500,000 — was running out. And Hunt found herself in a position other founders have also experienced:

And since we had bootstrapped previously for a year and a half, none of us had savings left, and all of our spouses/partners had also put themselves in debt to support us.

Hunt told me in an email that Buyosphere is continuing. It’s too early to market, she feels, and taking a job now with an actual salary will help her and the rest of the startup team give it the time it needs to get right — without giving up too much more control of the company.

“Instead of funding it the way others do it, going to VCs and pitching and then being owned by VCs,” Hunt said, “we are doing it our own way.”

Buyosphere still shows user growth, Hunt says, but no hockey stick: no huge virality. And Compete, which is not very accurate at small sample sizes, tells the story of a site that is now again, after two years in various iterations, changes, private and public betas, reaching only a few thousand people a month:

This is what a founder sometimes faces: It’s just not working, for whatever reason. It’s the wrong idea, it’s too early, it’s too late, or it’s just not resonating.

But Hunt and the rest of the team aren’t quitting.

Instead, they took the last of their money, as she writes on her blog, and created the redesign they felt most reflected the product they had really wanted to create. (She shared that redesign with VentureBeat, and you can see it below this post.)

As Hunt put it, “If we were going down, let’s go down in a blaze of glory. Or at least with a product we could be proud of.”

All of which means that, although Buyosphere might finally be the product that the team wanted from the beginning … all of the founders are now in other jobs. And while that may give the service more runway to start taking off, more likely than not it means that priorities will shift to where money is being made, and Buyosphere will be neglected.

“It does take money to build stuff. And time. And those who have a large supply of both have more runway to make several mistakes on the road to übersuccess.”

Sometimes the magic doesn’t happen. Here’s hoping that all founders, including Tara, get the chances they need to make it happen at least once.