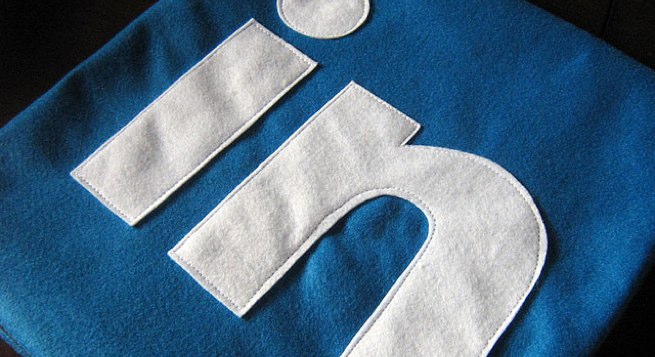 Which celebrated technology company is growing revenue at a higher rate than all the rest? Hint: it’s not Apple or Facebook, as you might expect.

You’ve heard these growth figures before — they’ve been reported on VentureBeat and are included in company quarterly earnings reports — but the graphic below, compiled for us by our friends at statistics portal Statista, tells a rather unexpected story of LinkedIn’s maturation into a money-making machine.

Year-over-year revenue growth is not the be-all, end-all of financial metrics, of course, and companies like Apple are already so successful that revenue growth rates are bound to plateau. It’s a lot easier to show 105 percent year-over-year growth when your quarterly revenue numbers are in the low hundreds of millions of dollars, as opposed to the billions. 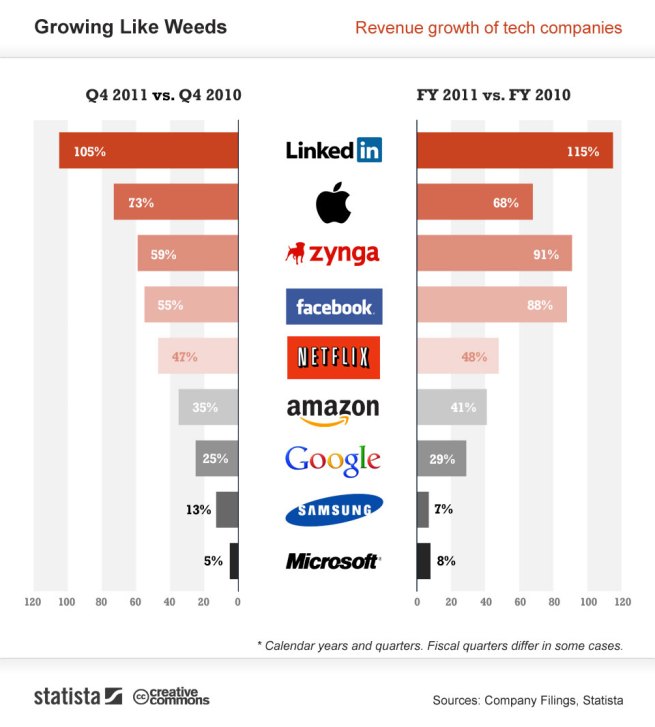