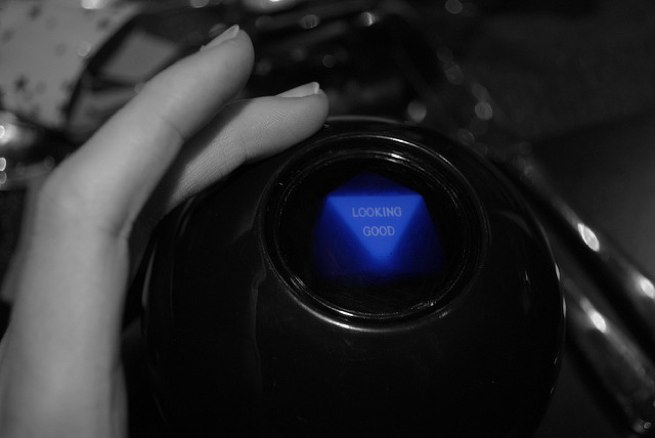 Today’s crop of social data companies have it all wrong. Well, at least that’s the thesis of Tellagence, a social intelligence company that claims to be able to predict how information will flow across and within social and enterprise networks.

The startup argues that current methods for identifying influencers and understanding online behavoir are backward, making false assumptions on past actions as opposed to future change. In response, it just launched Tellagence for Twitter, a predictive tool that helps businesses tailor their status updates to the right people for the biggest impact.

“We don’t care about your friends and followers, we care about the relationships you build around a certain topic,” said cofounder Matt Hixon. “We tell you where to focus your resources to get your message out to the optimum network in the most efficient and effective way.”

Tellagence’s technology strives to predict the behavior of relationships on Twitter so that companies can communicate the right message to the right people — or actual advocates, as opposed to so-called influencers defined by other companies. During the sage panel, managing director of the Foundry Group Jason Mendelson said this product could be a “Klout killer,” because the system offers a greater level of transparency.

The company’s scientific formula for understanding relationships is a combination of human behavioral studies and big data mining. The approach originated with cofounder Nitin Mayande’s Ph.D. research work on online communities, but it has since been fine-tuned with the help of cofounder Matt Hixson. The pair believe they’ve uncovered the magic trick that will help companies build the most effective network of relationships, and make their social media messaging more impactful.

Specifically, the company says it can do each of the following for its enterprise clientele:

Prior to today’s launch, Tellagence for Twitter was in beta, with a handful of large enterprises using it.

Tellagence was founded in July 2011 and is seed-funded. Its first product is focused entirely on Twitter, but the technology can be applied to other social networks, enterprise networks, and even closed government networks.

The startup is based in Portland, Ore., and has five employees. 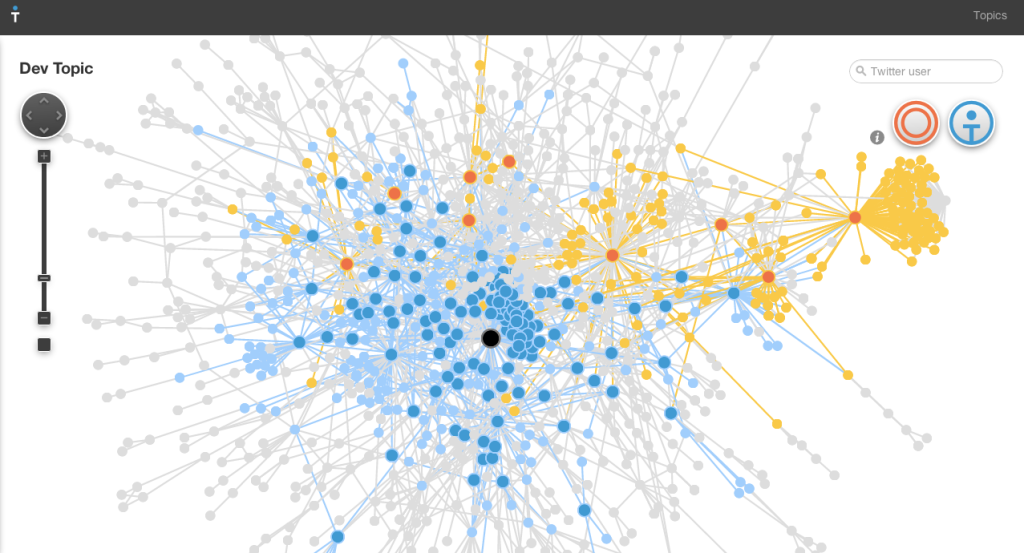 Tellagence is one of 75 companies and 6 student “alpha” startups chosen by VentureBeat to launch at the DEMO Fall 2012 event taking place this week in Silicon Valley. After we make our selections, the chosen companies pay a fee to present. Our coverage of them remains objective.