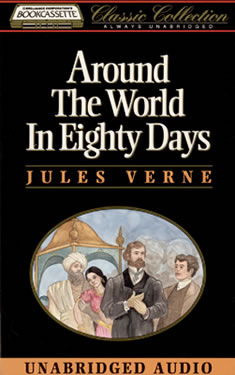 The world’s largest mobile phone seller, Vodafone, today announced that it has a deal in place with Apple to sell the iPhone in 10 new markets around the world. These are: Australia, the Czech Republic, Egypt, Greece, Italy, India, Portugal, New Zealand, South Africa and Turkey. This major push continues Apple’s global expansion for the device following announcements of a launch in Canada, and evidence that the company is working hard to get to the device into the Chinese market.

There is something else interesting in today’s news. While Vodafone will sell the iPhone in Italy, another carrier, Telecom Italia, will as well. This marks the first time that Apple has allowed more than one distributer of the iPhone in any given country. Vodafone apparently does not want to share revenues on the device in Italy because it is concerned about how it will sell, according to Times Online.

This has been a concern in other European countries as well. Given that many of these countries already have advanced mobile devices, it’s probably a safe bet that it will be the upcoming 3G version of the iPhone. The new version, almost certainly coming this summer (possibly as early as June), would be out in time for a roll out to these countries later in the year.

Rumors are starting to circulate that Apple may be reconsidering its one carrier stance in the U.S. as well. It seems a bit odd that AT&T and Apple would allow the 3G iPhone to be subsidized after not allowing that for the first version. One thought is that AT&T is doing that in an attempt to gain as many customers as possible before Apple back away to sell the device on multiple carriers — or simply sells it completely unlocked.