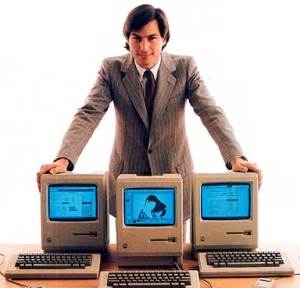 Apple chief executive Steve Jobs is sick, that’s been made abundantly clear over the past few weeks. But the Securities and Exchange Commission is now looking into whether or not Apple’s disclosure (or lack thereof) of Jobs’ illness misled investors, Bloomberg reports.

To be clear: This doesn’t mean that Jobs and Apple did anything wrong necessarily, just that the SEC is looking into it. This is predictable considering rampant talk of investor lawsuits following Jobs’ public statement that he is taking a five month leave of absence from Apple to get to the bottom of his health issues. Apple’s chief operating officer Tim Cook will be running the day-to-day operations of the company in the meantime. But Jobs will still be consulted on important matter.

Also interesting is that Jobs will apparently stay on Disney’s board of directors during his leave of absence from Apple. He has been Disney’s largest single shareholder since the movie studio purchased Jobs’ Pixar Animation Studios in 2006 for $7.4 billion in an all-stock deal.

Apple will announce its quaterly earnings results tomorrow afternoon. I think it’s a safe bet that Jobs will not be on that call (he rarely is anyway), but Apple will probably address his health briefly before moving on to the actual results.