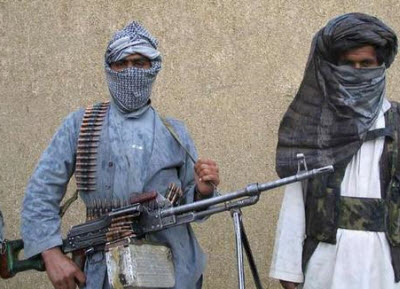 It was only a matter of time before the tools of technology fell into the hands of America’s enemies. The Taliban have begun to embrace the microblogging platform of Twitter, according to the Guardian.

That’s a big switch, considering most of the Taliban didn’t use modern technology  — from televisions to music players — when they ruled Afghanistan. But Osama bin Laden’s own use of thumb drives to mask the location of his computer and his hideout show that technology knows no boundaries. In fact, it is a little surprising how long it has taken for the Taliban to tweet.

Their Twitter feed is @alemarahweb and it generates several messages day to 2,206 followers. Most of the messages are in Pashtu, but some are coming out in English now. The latest message: “13 enemy personal killed as Afghan police officer opens fire, several wounded: Helmand…”

Notable, the Taliban Twitter account is following @afghanHeroesUK, a charity supporting British troops in Afghanistan. I wouldn’t say that Twitter is a weapon. But it is a little jarring to see how close technology can bring together the combatants on different sides of a war. No doubt President Obama could follow the Taliban now, and vice versa.