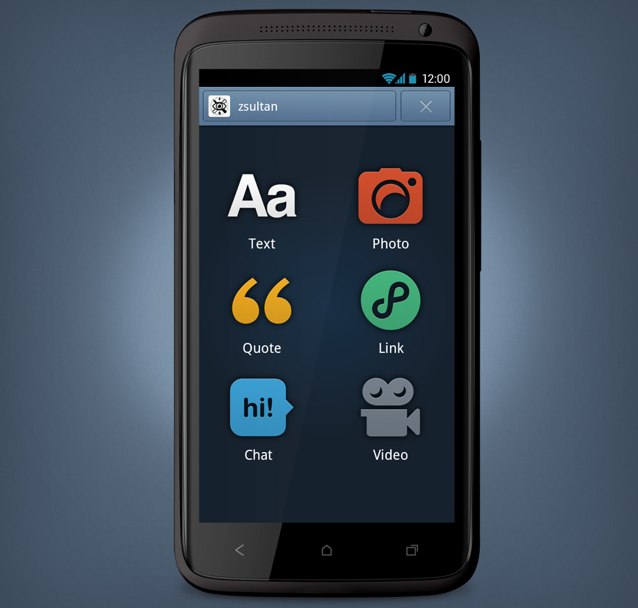 Hot blog-baker Tumblr has cooked up a zany and colorful update to its Android application.

Five-year-old, New York-based Tumblr is the go-to blogging platform for the young and hip. The company now powers more than 51 million blog sites and reaches well over 120 million people each month.

The Android release, out now, includes a radical new design and interface, loads faster, spits out notifications for multiple blogs in one place, prettifies the photo-browsing experience, and supports animated gifs. The update also comes with Tumblr Radar, the curation engine that spotlights top posts on the network.

Tumblr’s new do is getting rave reviews from Android users who appreciate the app’s unique sense of style. A few commenters, however, have called out some outstanding flaws.

“There are several things it is now missing, such as seeing the replies to posts, ability to see the last time someone posted when looking at people you follow, among other things. Not to mention the fact that it randomly logs the user out,” one Google Play store customer wrote.

With the update, Tumblr for Android now looks drastically different from the startup’s iPhone application, but a company spokesperson told VentureBeat that the iPhone app is also in the process of being reimagined.