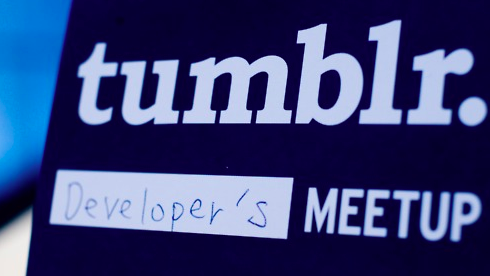 Tumblr is a massive site with a very dedicated user base. But so far the company hasn’t built a robust platform for third-party developers. That’s about to change, as the company is hiring a API lead to build relationships with the developer community and actually build a new public-facing API.

There are certainly apps and web extensions that work with Tumblr. But the company has had several public spats with independent developers over the last year. Back in September, Tumblr told Jeremy Cutler, developer of the popular extension The Missing E (get it — tumbler) to stop distributing his software to people, or Tumblr would shut down the personal blog he hosts on the service. Even after Mr. Cutler explained that he stopped relying on the Tumblr API, and was simply working with data available through public web browsing, Tumblr refused to compromise.

In October, Texas-based independent developer Manny Mendez launched FindTumblr.com, a directory that helped people find bloggers based on geography. The site took off, but was promptly shut down by Tumblr, which disconnected it from its API. Mendez has since pivoted the site to a much broader service called BloggingFrom.

A robust ecosystem for third-party apps is one of the bet ways for social networking services to start making money, as Facebook has done with Zynga. With its rocky past dealing with third-party developers, Tumblr has clearly decided it’s time to put its best foot forward.