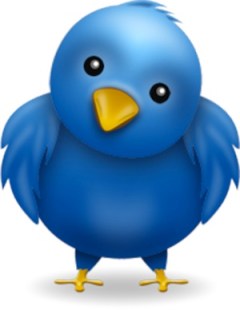 Twitter announced Monday it is adding email notifications to alert users when their tweet has been retweeted or added as a favorite by someone they follow.

The addition is one of several Twitter has made to draw users back to its own platform at the risk of undercutting third-party Twitter applications that already provide notification support for retweets and favorite’d tweets.

In its pursuit to become more profitable, the company has struggled to define its relationship with its community of developers — many of whom have built business models around Twitter’s platform by providing applications that go beyond the basic user experience.

With the finalized purchase of popular Twitter client Tweetdeck, the new e-mail notifications and previous hostile treatment of one of its developers, UberMedia — Twitter seems more likely to turn its back on  third-party developers than work with them going forward.