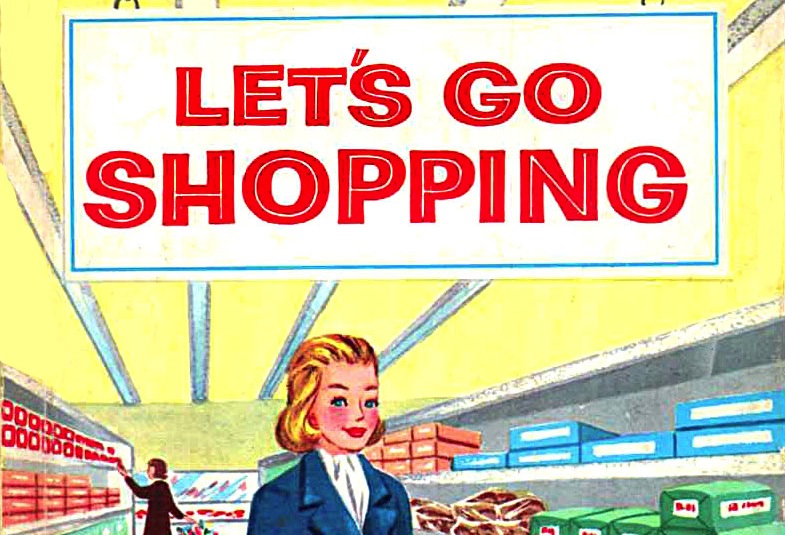 Twitter announced its new Ads API this morning, along with the first five partners who will be integrating it into their social media management tools. Essentially, agencies and enterprises who already use management tools like HootSuite and advertising tools like Adobe’s Media Optimizer can now buy and run ads right within those environments.

“What this means is that as marketers, you’ll soon have the ability to work with our initial set of Ads API partners to manage Twitter Ad campaigns — and integrate them into your existing cross-channel advertising strategies,” Twitter’s April Underwood wrote in a blog post.

In a smart move for Twitter, while the partners will provide their clients the ability to advertise on Twitter from within their tools, when those clients become Twitter advertisers, they will be Twitter’s clients, not HootSuite’s, or Adobe’s, or SHIFT’s. In other words, the ad-buying arrangement is consummated via the Twitter API, and the contractual agreement is with Twitter itself.

“We’re setting the accounts up with Twitter,” HootSuite’s Ryan Holmes told me this morning by phone. “The validation is done on Twitter’s side.”

While Adobe, SHIFT, and TBG are ad agencies and marketplaces, and HootSuite is a social media management tool, one of the really interesting partners is Salesforce, which is again adding to its toolbox in a quest to offer everything any company needs for any purpose, within its cloud. The company is announcing a new Social Ads Platform for Twitter today, which will be part of the Salesforce Marketing Cloud, and likens Twitter’s move to the launch of Facebook’s app platform in 2007.

That might be a bridge too far, but it is a really pivotal move in Twitter’s evolution.

Which is ongoing, as Twitter’s Underwood wrote:

The Twitter Certified Products Program is also evolving to include ads products. In the coming months, we’ll begin to certify ads products that integrate with the Twitter Ads API and consistently improve marketing efficiency and ROI.

This is just the start of our efforts that will give advertisers more choice — and for our partners who are ad tool providers, the Ads API represents a new way for their expertise to meet the needs of their clients.