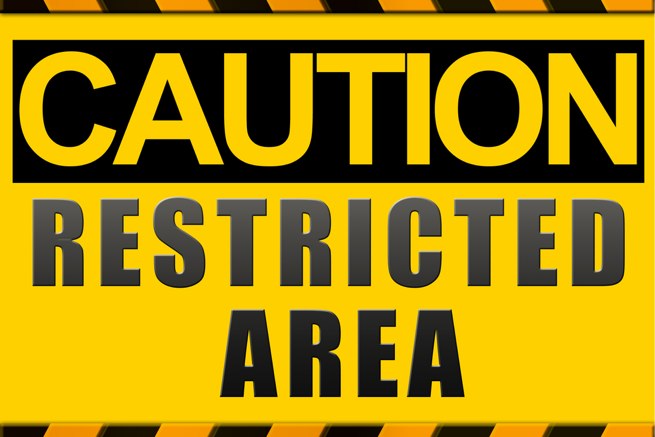 Dun dun … dun dun … dun dun. The threat of Twitter’s API changes is no longer looming. Today, the information network sprang into action with the promised release of version 1.1.

The company has gleefully touted the newest version of the Twitter API as a way to improve consistency from web to mobile and beyond. That may be so, but the version also forces a number of new restrictions — potentially life-threatening limitations — on third-party developers building applications for Twitter.

Developers have six months to migrate their apps to the new version of the API — or else.

VentureBeat’s John Koetsier previously broke down the key changes of API version 1.1. The apparent goal: Twitter wants to monetize its product through advertising, which means it needs to protect the value of its interest graph. Twitter updated the API to help it do just that; version 1.1 requires app certification, API request authentication, and tweet display specifics. In the new version, the company also reduced the number of allowed free API calls.

Version 1.1 of the API caused quite the stir when it was announced a few weeks ago. Many developers interpreted the changes to mean that Twitter was further pushing away its one-time friends to make room for advertisers. Others criticized the information for being deliberately ambigious.

Twitter did choose to clarify today that the user token restriction, which was lambasted across the web, was taken out of context. “The 100,000 user token limit applies only to the small set of clients replicating the core Twitter experience. It does not apply to the majority of other applications in the broader ecosystem,” Twitter’s platform guru Jason Costa said in a blog post.

On Wednesday, Twitter also updated its “Developer Rules of the Road” document to inform app makers as to how they can avoid getting on the company’s bad side.