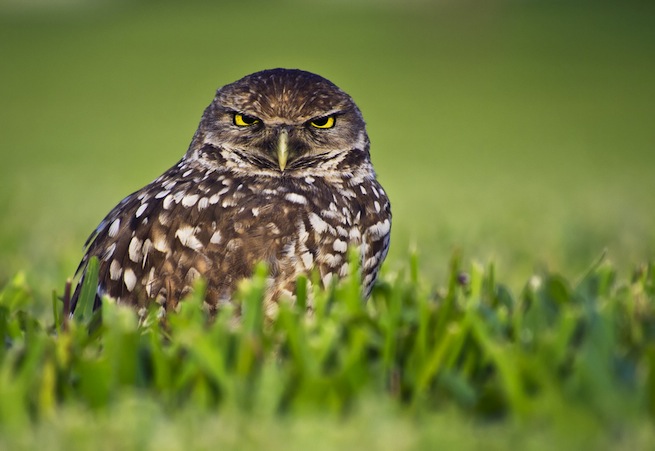 Twitter’s legal counsel Benjamin Lee announced the appeal in a, you guessed it, tweet today.

A New York judge ruled earlier this month that Twitter would have to give the courts the tweets of alleged Occupy Wall Street protester Malcolm Harris. The tweets would be examined for his involvement with the protest, particularly around an incident at the Brooklyn Bridge in October, as All Things D notes. The judge, Matthew Sciarrino Jr. stated that Twitter would have to comply because tweets are public and “what you give to the public belongs to the public.”

“At Twitter, we are committed to fighting for our users,” Twitter stated in its appeal. “Accordingly, we are appealing this decision which, in our view, doesn’t strike the right balance between the rights of our users and the interests of law enforcement.”

Twitter argues that tweets belong to the user, as per its terms of service, and thus are protected content. Should Twitter’s appeal be overthrown, the ruling stands to set a precedent for how much of our online content really is ours, and how compliant social media sites will have to be with requests to reveal that content. Currently, Twitter promises to inform users when their information is requested and recently began publishing transparency reports — that is, reports revealing how many requests for information the social network receives from governments or law enforcement entities.