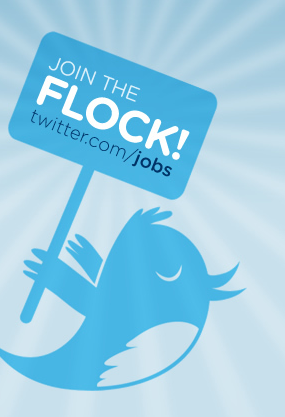 AdGrok’s advertising platform simplifies the process of running internet marketing campaigns for small businesses that aren’t very familiar with the web. And while those campaigns focus on Google Adwords, the new focus will be on developing Twitter’s “monetization platform”.

“When Twitter approached us and asked if we’d be interested in working on their monetization platform, we realized that this was a once-in-a-lifetime opportunity that we just couldn’t pass up,” McEachen said.

At this point its unknown what shape that platform will take, but its a good bet that it will have many of the same features and statistics found in AdGrok’d “GrokBar”, except tailored to promoted and featured tweets.

As mentioned in a previous report, the purchase of AdGrok may signal that Twitter is ready to start formulating what kind of data is relevant to performance rather than rely on third-party services to do it. One thing that is very certain is that Twitter is looking to create a much more involved advertising platform for clients wishing to promote their messages through Twitter.

Effective immediately AdGrok is closing the service to new customers and will stop charging all current clients. The service will officially be taken offline June 30, and its existing databases will be deleted. Although the company does note that all past performance data and such will still be available to view through Google Analytics.

Twitter purchased the Y Combinator-backed startup for less than $10 million, according to rumors covered by TechCrunch.