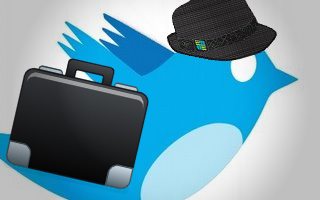 Twitter today confirmed that it is raising a large funding round from Russia’s DST, the investment company that has backed Facebook, Groupon and Zynga.

“Now we have an opportunity to expand Twitter’s reach with a significant round of funding led by the venture firm DST Global, with the participation of several of our existing investors,” the company said in a blog post.

There were reports earlier this month that the company was raising a $400 million round at a valuation of nearly $8 billion. A regulatory filing discovered by venture capital information firm VCExperts with the Delaware Secretary of State’s Division of Corporations indicated it could be a two-part round that would bring the company up to $800 million.