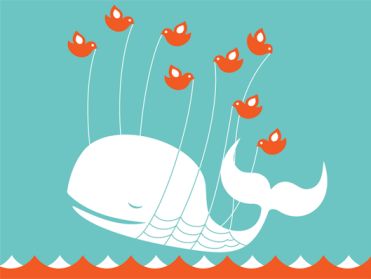 Not surprising: Twitter and Facebook’s downtime this morning was no coincidence. Twitter and other companies were victims of “a single, massively coordinated attack,” according to co-founder Biz Stone. Stone stressed that the attack didn’t compromise any user data and that he didn’t know what the motive was for the attack. Twitter is working with other companies to investigate, and some users will continue to face degraded service as the site recovers.

“We’ve worked hard to achieve technical stability and we’re proud of our Engineering and Operations teams,” Stone said. “Today’s massive, globally distributed attack was a reminder that there’s still lots of work ahead.”

“Earlier this morning, Facebook encountered network issues related to an apparent distributed denial of service attack, that resulted in degraded service for some users,” the company said in a statement. “No user data was at risk and we have restored full access to the site for most users.”

In a denial of service attack, a site is taken down by so many illegitimate requests that real users can’t get through.