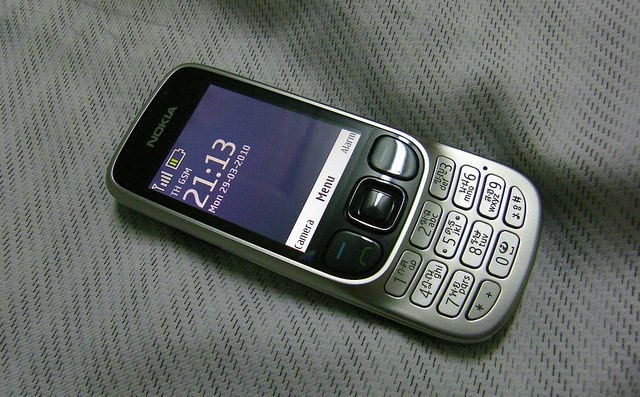 Not dumbing down the information network experience for the hundreds of millions of people still carrying around feature phones, Twitter has today released a native mobile app, consistent with its iPhone and Android offerings, for all Nokia Series 40 devices.

The brand new Nokia app, available now on the Ovi Store, introduces a native, fully-featured Twitter experience to a massive pool of people with Nokia S40 devices. Nokia said in January that it had sold more than 1.5 billion of these feature phones.

The application comes just two days after Twitter released new applications for iPhone and Android meant to bring parity between to its web and mobile products.

The Nokia release is also a part of a concerted effort on Twitter’s part to reach every person on the planet, and especially those with feature phones, a Twitter spokesperson told VentureBeat.