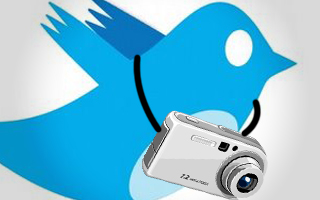 Twitter.com has rolled out its in-app photo service to users.

A Twitter spokesperson confirmed to VentureBeat that the rollout is complete for all U.S. and international users on Twitter.com.

The feature, powered by Photobucket, allows users to attach images to tweets from the web-based Twitter.com app.

To add an image to a tweet, simply click inside the tweet-composing text field. Then, you’ll see a small camera icon below the field next to a small location icon. Click the camera icon to upload your image, then compose and send your tweet.

Images will appear as shortened links that begin with “pics.twitter.com.” When the tweets are clicked, the images will appear as thumbnails in the right sidebar; clicking the links themselves will bring up a new Twitter-branded tab with the picture and the tweet for context.

Images can be flagged if they contain sensitive or illegal content. 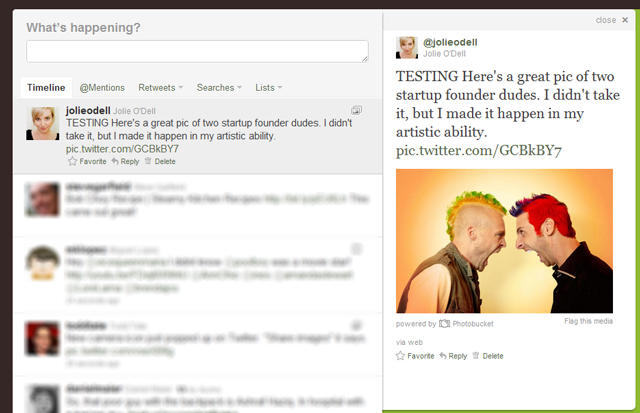 The service was announced at the very beginning of June. At the time, we wondered whether Twitter’s new photo sharing service might hurt or potentially even kill off photo- and video-sharing services such as yFrog and TwitPic. Twitgoo, however, is a Photobucket product and is likely part of what’s powering Twitter’s new feature. 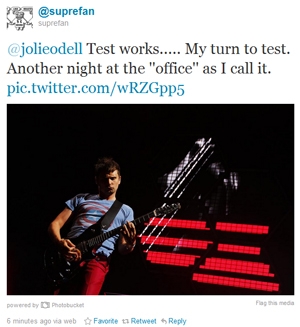 Right now, the service can only be used for sharing images. Video-sharing capabilities are supposedly still in the works.

At first glance, the feature is dead simple to use and slick in its execution. The thumbnails both in the tweet composing interface and in the sidebar add a colorful visual element to what started out lo these many years ago as a very text-heavy service.