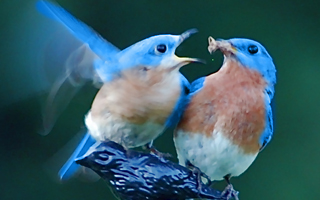 “Promoted Tweets are entering a new phase,” the company said in a statement. “We’re expanding testing in the timeline with a small number of users.”

Here’s how the new ads work: Say you don’t follow Best Buy. Ordinarily, you wouldn’t see any tweets from the company. But if Best Buy pays for a certain kind of advertising on Twitter, you would see tweets from Best Buy when you log in.

The company is also working on more refined ad targeting, and Twitter chief executive Dick Costolo said Twitter already sees robust engagement around advertising content on the service. He said Virgin had its fifth largest sales day ever due to a Twitter campaign at a breakfast at the company’s headquarters last week.