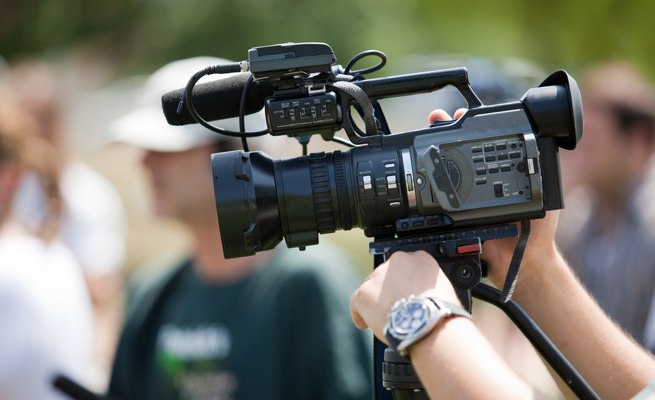 Twitter is schmoozing with Hollywood producers and network executives in an effort to get several original video series to air exclusively on its information network, said sources who spilled the beans to Adweek. Twitter declined to comment.

Specifically, an MTV-style reality series similar to The Hills or The Real World is said to be in development and may be hitting Twitter’s alternative airwaves as soon as this fall. Twitter has already shopped around the video project to advertisers, the sources said.

“Per sources, the show could live on a standalone Twitter page similar to the events page that Twitter launched in partnership with Nascar in June, although the series’ page would more closely resemble a microsite in order to feature an expanded video player,” said the report. “Another possibility is that the series would be distributed within tweets — promoted, organic, or pinned to a brand’s Twitter page — with users clicking to expand the tweet into a full-fledged video player.”

While not a content maker per se, Twitter, as we’ve seen, will do everything in its power to keep people consuming tweets, and the media contained within those tweets, on its platform. This amounts to Twitter cozying up to friends in the media business.

Twitter has formed relationships with Nascar and ESPN to engage hybrid viewing audiences around sporting events, and the information network has partnered with NBC Olympics to make Twitter the center of all Games-related news and commentary. We would expect exactly the same from Twitter on the video series front, which means content created by media partners that’s optimized to flow and spread through Twitter’s network.