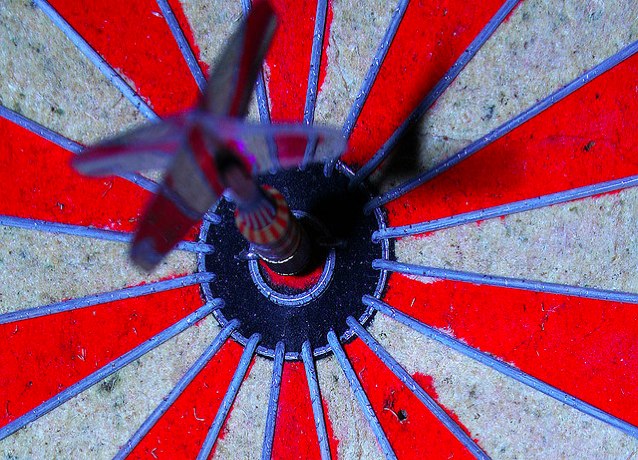 Twitter has snatched up the talent behind social marketing automation company RestEngine.

“We’re very excited to announce that the RestEngine team is joining the Twitter flock! Just over two-and-a-half years ago we founded RestEngine to help social app publishers send targeted one-to-one emails based on a subscriber’s social graph,” the company said in an announcement on its website. “We’re thrilled to now focus our email skills and marketing automation know-how on a much larger scale at Twitter.”

RestEngine is said to be especially adept at helping developers with targeting, filtering, and personalization, areas that Twitter has shown plenty of interest in of late. Earlier this month, Twitter released a new Discover tab to better predict stories people want to see. And, of course, the information network has a big business interest in improving how it targets ads — ahem, “sponsored” content — to its users.

Three of RestEngine’s four-man founding team are migrating to Twitter. Co-founder Joe Waltman is going on an entrepreneurial hiatus, according to TechCrunch. TechCrunch calls the deal an acquisition, but we’re going to peg this as an acqui-hire. Here’s why: Twitter made no noise about its get (not even a tweet), the RestEngine service appears to be shutting down, neither Twitter nor RestEngine is lobbing around the “acquisition” word, and one of RestEngine’s co-founders is flying away.

Twitter has made a few other buys this year. The information network purchased social news aggregator Summify in January and blogging platform Posterous in March. The former seems like it would tie in nicely with RestEngine’s personalization capabilities.