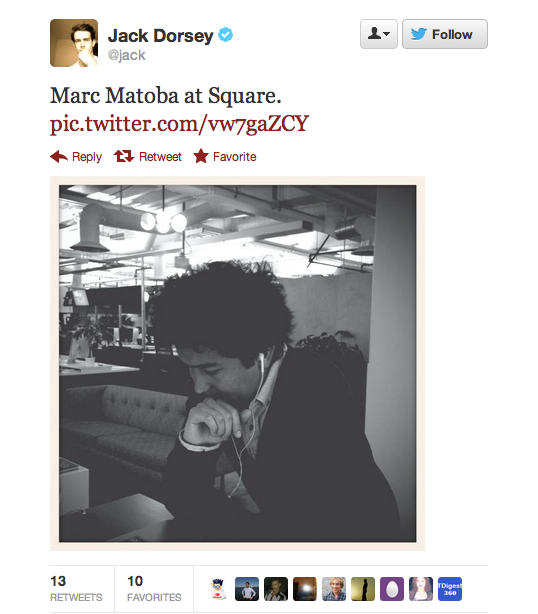 Twitter is reportedly aiming to release photo filters to be used inside its official Twitter app in time for the holiday season.

AllThingsD reported the news, citing sources familiar with the matter.

The holiday season is a big one for photos, because it’s a time when people go home and take a lot more photos of family and friends.