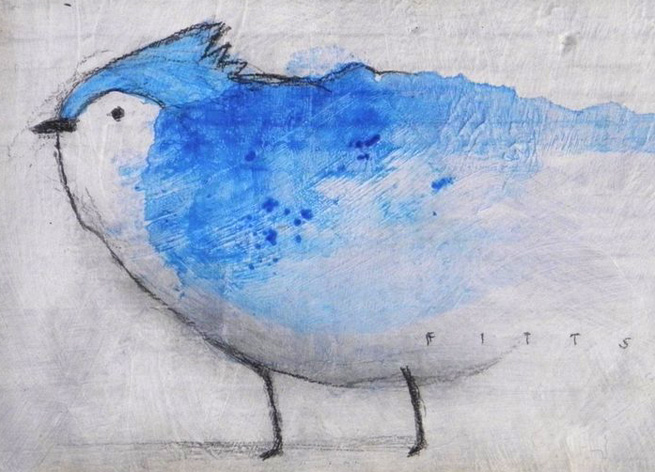 Sarver has spent the past four years helping Twitter’s ecosystem become more unified and make it available across platforms including web, iOS, and Android.

Sarver’s job has changed a lot since he started. When he began, Twitter’s developer ecosystem was loose and many applications could freely use Twitter’s API. But when current CEO Dick Costolo took the reigns from Evan Williams, Sarver was tasked with pushing for a more cohesive ecosystem that was better controlled by Twitter.

Sarver posted the following tweets to announce his departure:

After four incredible, indelible years at Twitter the time has come for me to fly the coop. My last day will be June 28. No plans but rest.

I am so grateful to @ev, @biz, @goldman, @jack and @dickc for their mentorship and the opportunity to work alongside them.

Twitter & the Platform have an incredible future. I can’t wait to watch the team thrive while cheering from the sidelines.

The second big departure today is Dodsworth, the founder of the awesome TweetDeck application. Twitter bought TweetDeck two years ago for a reported $40 million, and Dodsworth joined the Twitter team.

He leaves about two months after Twitter announced it would kill off its TweetDeck AIR, iOS, and Android apps. Dodsworth said he will be leaving to “start something new.”

Two years since the @tweetdeck acquisition and now feels like a perfect time to start something new. Goodbye @twitter, it’s been marvellous.

We wish Sarver and Dodsworth the best on their next endeavors.