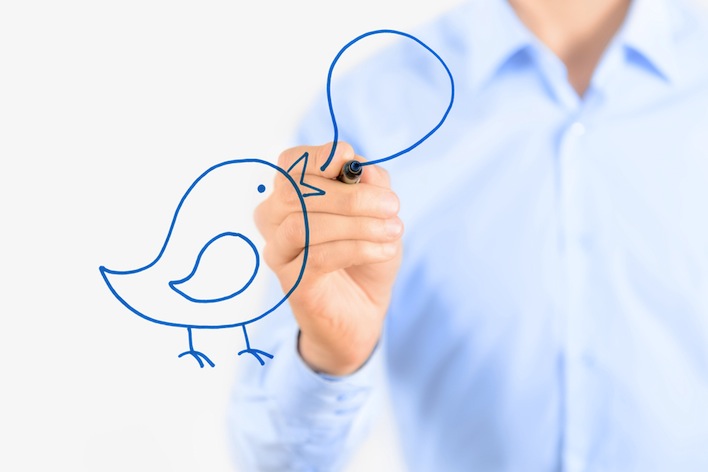 While we’ve been off tweeting out 140-character nonsense for the past seven years, Twitter has been building its company up to a valuation of over $11 billion, according to analyst firm Greencrest Capital. The company, founded in 2006, may now go public in 2014.

The social company has been growing and changing over 2012, giving hints that the initial public offering is on its executive’s minds, says Greencrest. As Forbes notes, these changes include shaking up the corporate level with a new chief financial officer, chief operating officer, and vice president of design.

Greencrest otherwise determined the new valuation of $11 billion by studying the secondary markets. Secondary markets are where outside investors can buy shares from existing private shareholders — for example founders, early employees — who are looking to unload their shares early. These markets are “a rumor rich and special share class soup,” said Max Wolff, an analyst at Greencrest, to Forbes. But with a little work, they otherwise can give a look into how much a company is worth. Most recently, Twitter had been valued at $9 billion, with this fluctuating after Facebook’s IPO.

It’s understandable, however, if Twitter wanted to hold off and see how the 2013 tech IPO market fares. In 2012, Facebook and Zynga both made it to Wall Street, but both floundered once there. Zynga dropped 5 percent on opening day due to concerns about the new market of “social gaming.” Facebook also declined in months following due to concerns about the way it handled its IPO.

Notetaking service Evernote’s chief executive Phil Libin is also holding back on an initial public offering. The company recently raised $85 million and plans to IPO, but “it’s not a pleasant experience right now to be a public company,” said Libin in an interview with VentureBeat at the time. He went on to say that there’s an “incompatibility between public markets now and tech.”