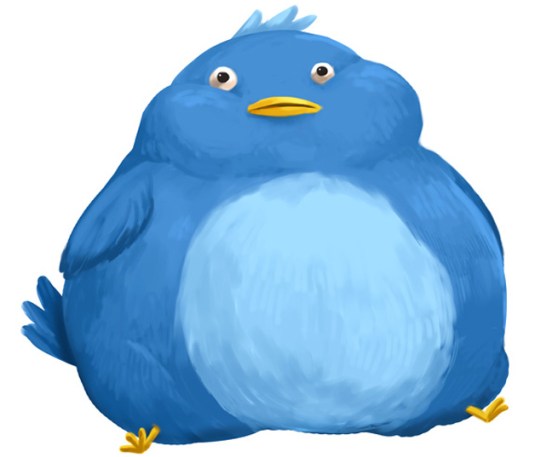 Twitter has announced that it’s building an official app for Microsoft’s Windows 8 OS, which was released Friday.

“#Windows8 needs a great Twitter app,” the company wrote on Twitter Mobile account. “So we’re building it. Looking forward to sharing it with you in the months ahead.”

It’s clearly a smart move to have a client on Windows 8, which includes its own app store for buying and downloading new software. But here’s the question — why is Twitter just announcing this now? Did it really need to wait until Microsoft announced 4 million people had purchased Windows 8 before pulling the trigger?

Developers from around the spectrum have been building great Windows 8 apps for months. Twitter could easily have been in the first batch of apps, but instead Tweetro was the first eye-popping Twitter client out of the gate. And based on the tweet, we’ll have to wait “months” to see what Twitter cooks up for Windows 8.

We’ve contacted Twitter to ask what the hold up was and why it’s announcing this after Windows 8’s big launch.