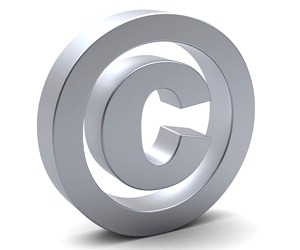 Add watchdog to the list of duties now on required of U.K. Internet service providers. The nation’s communications regulator, Ofcom, today rolled out a draft code demanding ISPs watch out for piracy, record how many warnings are given suspected offenders, and after three notices, remove violators. The new draft rule is the start of the UK’s Digital Economy Act and a three-strike response.

In a series of so-called “copyright infringement reports,” ISPs would first inform customers they are being monitored, then follow up with notices on how to legally obtain copyrighted material and eventually notices saying that their action could result in a legal response. Each report would be added to a “copyright infringement list.” After the third report, owners of the copyrighted material infringed upon could ask a court to reveal an ISP customer’s identity to launch legal action. ISP customers could appeal the process — for 20 GBP ($31).

The bulk of the cost of the record-keeping and reporting falls on the individual ISPs. The companies may also be required to enact measures against customers who are repeat offenders, including capping their broadband speed and even suspending their account. However, those more extreme steps would require new legislation.

While the draft rules hint at what ISPs may face in combatting copyright scofflaws, the actual three-strikes portion will not go into effect until 2014, reports indicate.