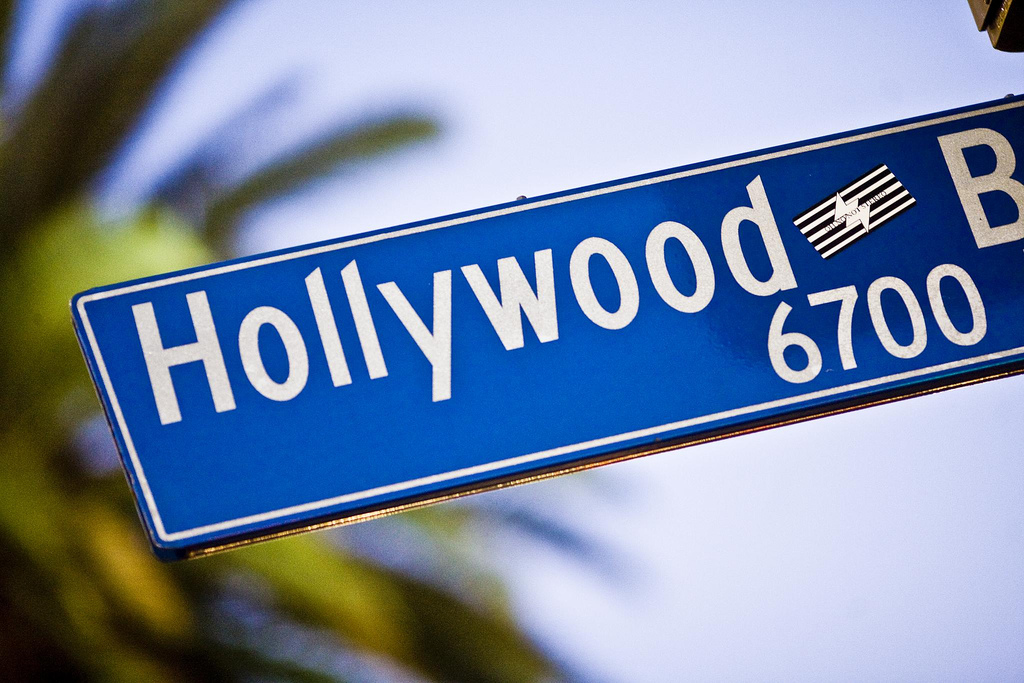 Fresh after receiving a vote of confidence from Silicon Valley venture firms and rocketing to fame through Facebook, social video application Viddy is getting the red-carpet treatment from Hollywood.

Singers Shakira and Jay-Z and actor Will Smith join other high-profile entertainment and technology types as investors and partners in the Los Angeles-based company, Viddy announced Monday.

Viddy is the short-and-sweet, shoot-and-share video application for iPhone that has experienced a remarkable uptick in usage and new users since it integrated with Facebook’s Open Graph platform for Timeline and Ticker in February.

The one-year-old company, which surpassed 4.5 million users 11 days ago, now has more than 10 million registered users and is adding 300,000 new users per day. The company partly attributes its recent rapid user growth to its status as the number one free app on Apple’s App Store, a place it’s held for nearly a week. 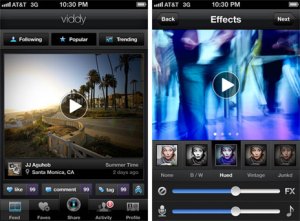 In a rather odd move, the startup is not disclosing which of the heavy-hitters are investors and which are merely partners, nor is it going on the record with how much funding it has raised — but the latter we can determine for ourselves.

In Viddy’s Form D, filed Feb. 12, the company indicated that it had sold $5.75 million of a $6 million Series A offering. And a company spokesperson told VentureBeat that, “This group expressed interest in participation toward the completion of Viddy’s Series A round in February.”

We can deduce then that the new investors pooled together the remaining $250,000 to fill out the round.

As Viddy sits comfortably in the top spot at Apple’s App Store, continues to spread on Facebook, and has the backing of celebrities, we can well ask if the app now has what it takes to achieve Instagram-like success.