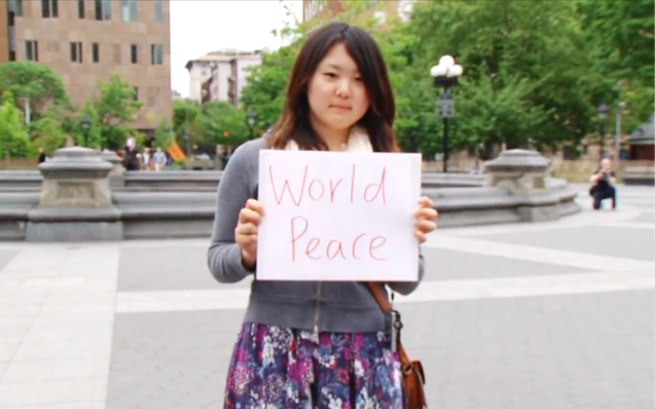 Raised on the Internet and versed in social media, today’s youngsters view the world in a different light than generations past. Here to serve and inspire these influential minds is #waywire, a New York-based startup that’s landed $1.75 million in funding, which includes celebrity support from Oprah, for its mission.

#waywire, which launches in beta later this summer, is a video news network targeted at Generation Y that will feature original, syndicated, and member-created content. The vision of Newark, New Jersey mayor and tech figurehead Cory Booker, #waywire’s goal is to provide today’s youth with a social platform that informs and encourages participation in positive debates with peers.

First Round Capital and Eric Schmidt’s Innovation Endeavors led the startup’s first round of funding. Oprah Winfrey, LinkedIn CEO Jeff Weiner, and Lady Gaga manager Troy Carter have also ponied up to participate in the round as well.

“The idea behind #waywire came from Mayor Booker and grew from his desire to shift America’s public conversation away from divisiveness toward a debate focused on achieving solutions. The Mayor plans to contribute original content to the #waywire network where he will discuss America’s most significant challenges with a variety of thought leaders from diverse backgrounds,” according to a press release.

Booker, a co-founder and part owner in #waywire, will only play advisor to the company while he remains in office.