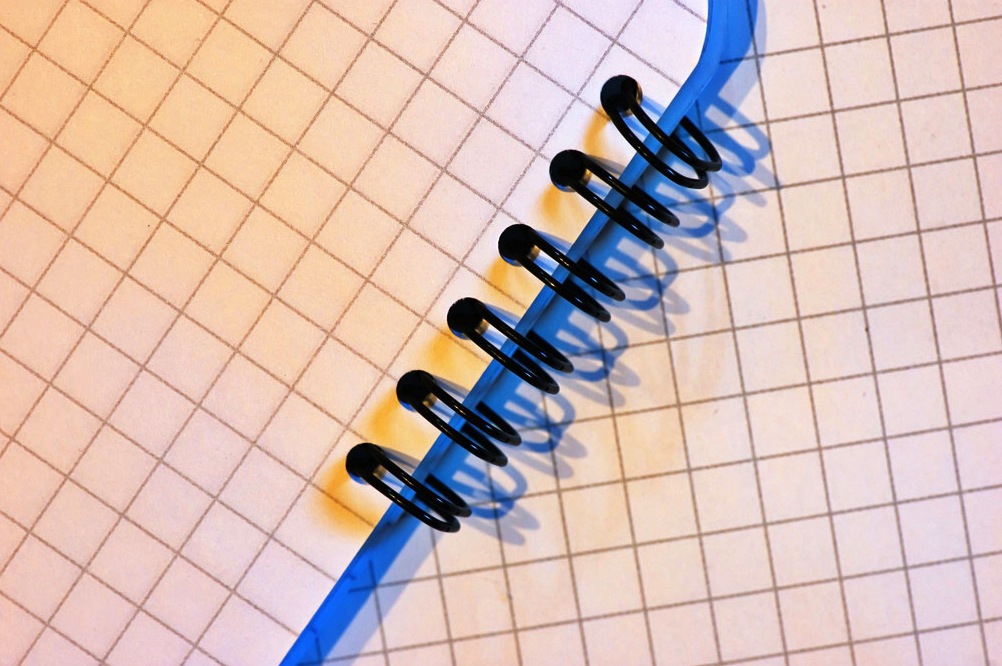 Yesterday Facebook announced what could be the most revolutionary way to find and connect with people, see the world from others’ eyes, find new friends, seek out new employees, find the best restaurants and bars, and see the most interesting places to visit in the world.

And they called it “Graph Search.”

To most, a graph is a diagram showing the relationship between variable quantities along an X and a Y axis. Graph paper has lots of vertical lines intersected by lots of horizontal lines. Graphs are letters or glyphs or characters.

In other words, they’re totally boring and more than a little geeky.

But Google is supposed to be the geeky company, and Google+ is supposed to be where all the propeller-heads hang out. Facebook, on the other hand is about social, which means it’s about people. Conversations. Connections. In other words, about soft squishy emotional stuff that can’t be reduced to cold calculations and variables and algorithms. Or so, at least, we’d like to believe.

Mom, on the other hand, not so much. Dad? Not him either. In fact, I think I can unscientifically say with virtual certainty that 90 percent of people won’t have a clue what “Social Graph” means or represents.

Which doesn’t matter, on the one hand. After all, it’s us, the people in the know, slapping ourselves on our backs self-congratulatorily with our oh-so-niche knowledge that the term “Social Graph” is for. And we get it, we understand it. Right? Three cheers for us.

But on the other hand, it’s the actual full-on name of the brand-spanking-new “third pillar” (who knew there were even two pillars, before yesterday) of Facebook. One is Timeline, a nice non-geeky name that pretty clearly identifies what it is. The other is News Feed, a prosaic name that — as all good old Anglo-Saxon does — says what it means.

And then you’ve got Graph Search, which won’t be simple or easy to understand at all. And which doesn’t really say in any comprehensible way what it actually is, or does. Apparently, I’m not the only one who thinks so.

Wow. How exciting it is to be able to search a graph.