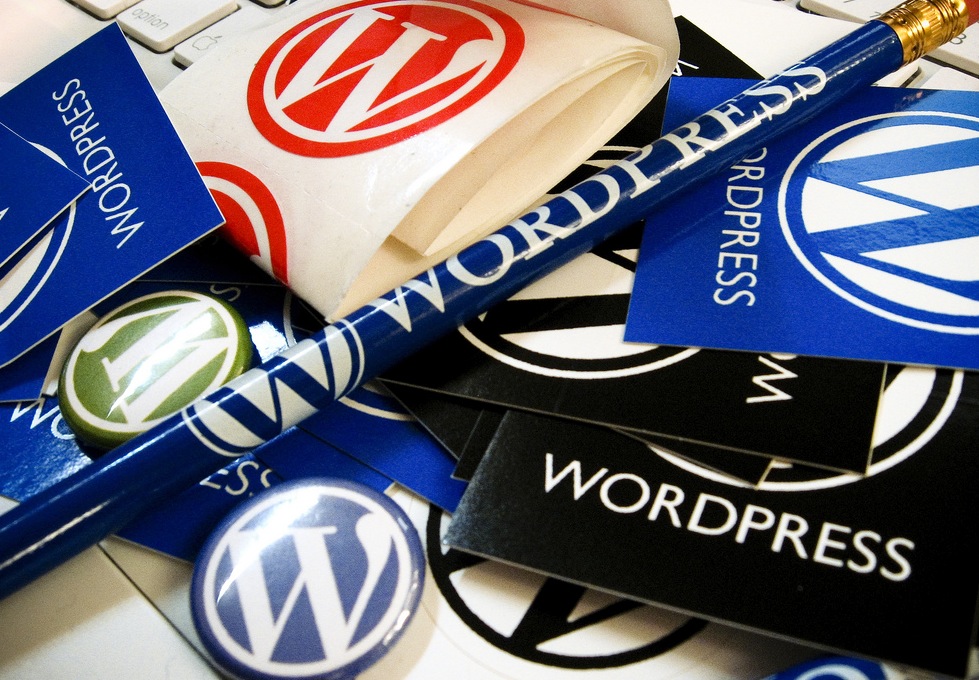 Automattic, the company behind WordPress.com and its 3.6 billion monthly pageviews, is testing a new native advertising monetization option with its massive blogging community: promoted posts.

Some WordPress users have noticed the test, which WordPress is running in conjunction with iReach, a service of PR Newswire. The pitch is simple: “Get more views and traffic.”

“Automattic is testing the interest level that WordPress users have in iReach,” a representative told me, adding that the test has been ongoing for some time and is “designed to test various options for users who have asked us for ways to promote their blog posts to a larger audience.”

The pitch shows up after a user publishes a post on a WordPress.com-hosted blog:

Clicking the “Read how” link brings you to this page, where WordPress says you can “get more readers as early as tomorrow,” and that iReach will create more visibility for your blog across an “unparalleled network of 1,000-plus websites and search engines.” 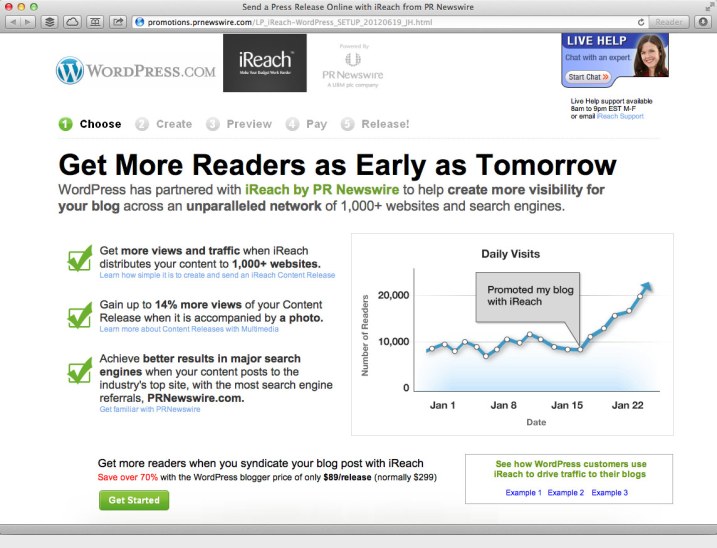 The WordPress representative that I contacted said that WordPress runs a number of tests like these at any give time with both actual and potential partners, so there is no certainty that this will become an actual supported product anytime soon.

But with the fast-growing blogging community Tumblr having just announced its mobile monetization plan, which is fairly similar to this, it stands to reason that WordPress.com will offer a similar functionality at some time soon. At which point it will join Twitter with promoted tweets and Facebook with promoted posts.

Everyone, it seems, wants promotion.

And there’s plenty of room to promote within the WordPress.com empire. Hundreds of thousands of bloggers publish almost 40 million new posts a month, and 387 million people view more than 3.6 billion pages on WordPress.com alone, every month. In addition, with Jetpack, Automattic’s tool for bringing some of the major benefits of WordPress.com hosted blogs to self-hosted WordPress blogs, there’s an even greater scope for native-advertising style promotion.

One caveat: iReach is a subsidiary of PR Newswire, and the initial launch seems a little confused.

It’s partially — but not entirely — focused on press releases, which is of course PR Newswire’s core business. The pitch contains “content release,” which sounds similar to a press release, but also says “syndicate your blog post” and “distribute your content.”

That can probably all be chalked up to it’s just a test, but seems a little odd nevertheless.