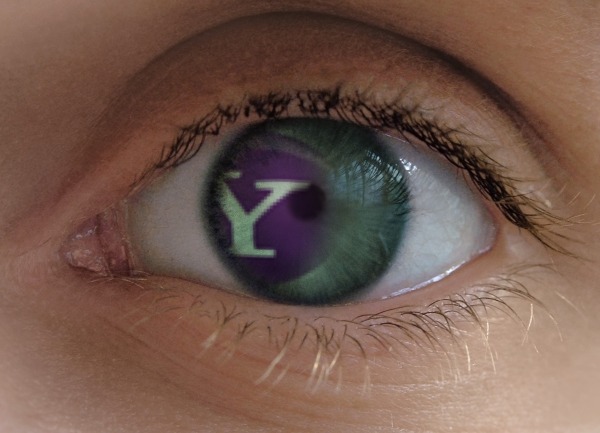 With Facebook getting ready for its IPO, Yahoo has decided to sue over patent infringement. Yahoo used the same tactic against Google in the run up to their IPO, pocketing a helping of the search engine’s pre-IPO shares.

Yahoo’s new CEO, Scott Thompson, is reportedly the one driving this aggressive strategy, with many of the company’s long time tech staff opposed to this aggressive use of Yahoo’s patent portfolio.

Prominent thought leaders in the tech world are also upset. Venture capitalist Fred Wilson wrote on his blog this morning, “The patents that Yahoo! is suing Facebook over are a crock of shit. None of them represent unique and new ideas at the time of the filing. I suspect they all can be thrown out over prior art if Facebook takes the time and effort to do that.”

We’ve broken out the 10 patents at issue in the lawsuit below, along with our best efforts at a translation into plain english. Lawyers and IP folks, let us know in the comments if we’ve got anything wrong.

US Patent 7599935  Control for enabling a user to preview display of selected content based on another user’s authorization level (Filed 2005, Issued 2009)

Translation: A way to preview the stuff you will be sharing with friends.

Translation: A way to produce a customized homepage without to much strain on your servers.

Translation: A web radio station that learns your friends tastes.

Translation: A way to connect different kinds of pages (events, friends, fans) and allow them all to message one another.

Systems and methods for information retrieval and communication employ a world model. The world model is made up of interrelated entity models, each of which corresponds to an entity in the real world, such as a person, place, business, other tangible thing, community, event, or thought. Each entity model provides a communication channel via which a user can contact a real-world person responsible for that entity model. Entity models also provide feedback information, enabling users to easily share their experiences and opinions of the corresponding real-world entity.

Translation: Sending an instant message. No seriously, that’s it.

Translation: Customizing the placement of ads based on users behavior.

A method and system for placement of graphical objects on a page to optimize the occurrence of an event associated with such objects. The graphical objects might include, for instance, advertisements on a webpage, and the event would include a user clicking on that ad. The page includes positions for receipt of the object material. Data regarding the past performance of the objects is stored and updated as new data is received. A user requests a page from a server associated with system. The server uses the performance data to derive a prioritized arrangement of the objects on the page. The server performs a calculation regarding the likelihood that an event will occur for a given object, as displayed to a particular user. The objects are arranged according to this calculation and returned to the user on the requested page. The likelihood can also be multiplied by a weighting factor and the objects arranged according to this product

Translation: A way to assign a value in order to screen for bad behavior or spam.

US Patent 7269590 Method and system for customizing views of information associated with a social network user(Filed 2004, Issued 2007)

Translation: Setting your profile so that is displays on certain info to certain friends.