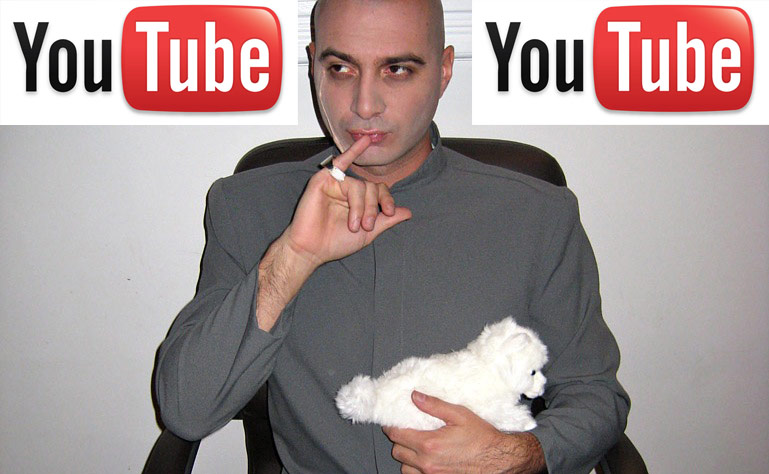 Google announced today that YouTube now has over a billion unique visitors every single month. Which means that Google and Facebook have something very rare in common: both have a billion-person social network.

Google+ is officially Google’s social network, but though it has an estimated 343 million monthly active users, that’s just a third of YouTube. And with YouTube’s built-in sharing, commenting, and content creation tools, it’s often considered to be a social network in its own right — even by Google itself.

YouTube rivals Facebook not just in terms of its total number of visitors, but in terms of engagement and time spent. ComScore numbers have consistently shown that YouTube is the number one video destination online, probably bigger than all its competitors combined, and that its users watch an astounding average of almost 10 hours of YouTube video a month.

Which is why, more than a year ago, Google started integrating YouTube and Google+ … to bring the massive bulk of YouTube users into Google+. And Google+’s more video-oriented features, like Hangouts, Hangouts on Air, and YouTube-video-watching team Hangouts, are features that help to create a value proposition for the most important people on YouTube — the content creators — to delve deeper into the circles of Google+.

Most of generation C, according to Nielsen, watches little traditional TV, but watch YouTube on “all screens,” including tablets, smartphones, and yes, that big panel in the living room. They don’t just watch YouTube, they create content, curate content for others, and share it with friends and family.

Which, of course, is a perfect demographic for continued YouTube growth.