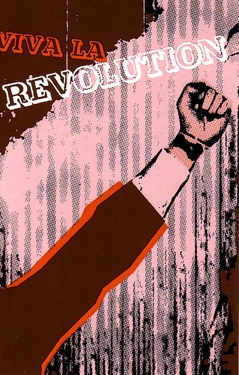 The online video sharing site YouTube is a great product with a rich community. To say it has a stranglehold on the online video space would be putting it lightly. Yet, as with most things in the tech world, all anyone seems to ever want to talk about YouTube is its monetization. Today, Google, which bought YouTube for $1.65 billion back in 2006, is doing some talking of its own.

In what has to be considered a pretty stunning revelation, Google says that 90 percent of its content partners being notified about copyrighted content are still choosing to monetize their videos on YouTube. Let’s be clear: This is much of the same content that providers were previously asking be taken off of YouTube for copyright violations.

The content partners and Google are making this monetization happen by way of a technology called Video ID (now apparently called Content ID). This technology, which is still in beta testing, allows YouTube to identify what it believes is copyrighted material and let the owner know. At that point the content owner can choose to block, promote or monetize the video.

A year ago you may have thought all of the content owners would try to block the video, but now we’re seeing a different story. One of the partners mentioned in a New York Times piece on the topic a few weeks ago is the movie studio Lionsgate — the same Lionsgate that recently announced a partnership with YouTube for promoting its film clips on the site. The times they are a-changin’.

Who are some of the other partners choosing to monetize? CBS, Universal Music and Electronic Arts. Big time players.

The money being made off of these Video ID deals is still minimal, according to the NYT. But that should grow with time. The fact that these guys are now open to monetizing with YouTube, rather than outside of it potentially represents a huge paradigm shift, as Marshall Kirkpatrick of ReadWriteWeb laid out earlier today.

Google and YouTube have been stepping up efforts in recent weeks to talk about monetization. YouTube has been testing monetization of its built-for-mobile pages, while Google chief executive Eric Schmidt was on Jim Cramer’s Mad Money show on CNBC a few weeks ago talking about the topic (among other things).

Learn more about Content ID in the video below.