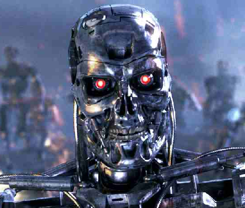 Microsoft’s media player device, the Zune, is a failure. No, really.

Sometime around 2:00 AM last night, the 30 gigabyte version of the device became “totally unresponsive and practically useless,” according to Gizmodo. Yes, that apparently means all of them. Microsoft has confirmed the worst on the Zune Insider blog:

We were made aware of a widespread issue facing owners of Zune 30 devices this morning. We have a technical team working hard to isolate the issue right now and will update everyone as much as possible. Thanks for your patience while we get to the bottom of this.

The last update, just before 11 AM, says they’re getting close to figuring out the issue, but still haven’t resolved it. I make fun of the Zune — a lot — it’s just always felt like a half-hearted attempt to compete with the iPod. But today’s news is just pathetic.

This kind of reminds me of those blinking lights on the Pink Floyd Pulse CD that were all supposed to go out at the exact same time. Except this isn’t cool, nor is it funny if you actually own this Zune model.

It’s no fun to kick a man while he’s down (literally), so I’ll stop. Instead I’ll dream up another possible scenario for why this failure occurred. Perhaps, like its Skynet brethren in Terminator 2: Judgement Day, the Zunes have become self-aware.

We don’t realize it yet, but in a few hours, the Zunes are all going to wake up at the exact same time and launch a war on humanity. They will start by disabling our…wait, there probably aren’t even enough of them out there to do much of anything (I couldn’t resist).

Update: Microsoft has released a statement talking about the issue and spells out the solution. 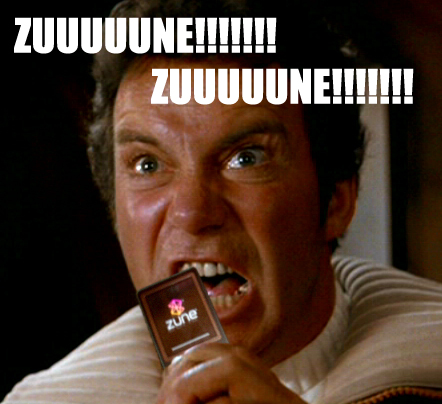