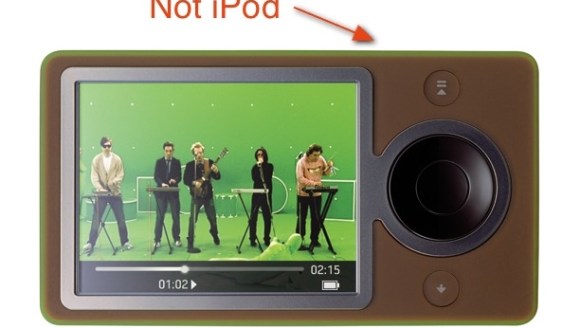 Microsoft prepped for the holiday shopping season today by cutting the price of its Zune portable digital media player. You know the Zune right? It’s one of those media players not made by Apple. It once came in brown, if that helps ring a bell.

Point is, making the Zune $10 or even $20 cheaper than comparable iPods is not going to do much for the device’s marketshare. Apple has a stranglehold on the market and it’s growing. (It currently controls about 73 percent of the market.)

Microsoft also released a software update (3.1) for the Zune today which included an update to its Texas Hold ‘Em game, and a few new bundled games including Checkers, Sudoku and Space Battle. It also updates the Zune Social features, according to Zune Insider.

I happen to be sitting next to an electronics store that carries the Zune right now. Oddly, I don’t see a line of people outside waiting to get in.