Tier will join a number of recent entries to the European market as competition begins to increase. U.S.-based Lime brought its scooters to France earlier this year, as did Bird. But the market is less developed than in the U.S., where a number of cities have been grappling to strike a balance between the benefits such programs offer versus the nuisance of riders zipping along sidewalks and parking them in random places.

The founders of Tier say their approach differs because they work via partnerships with local governments.

“Urban mobility is broken,” said Lawrence Leuschner, CEO of Tier, in a statement. “Our vision with Tier is to change urban mobility for good. The new investment allows us to bring Tier eScooters to even more cities and commuters across Europe.”

The company launched in Vienna last week, the company’s first city. Users sign up and access the service via an app by finding the closest available eScooter. 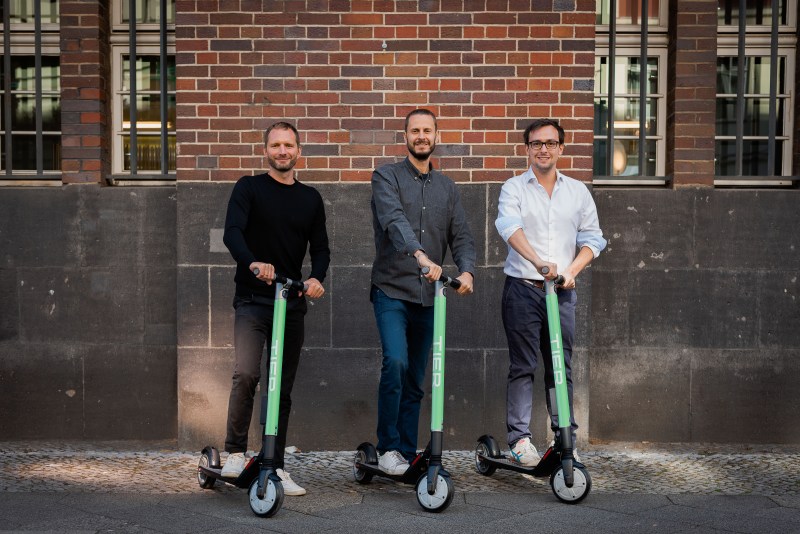 In addition to Leuschner, the company was cofounded by Julian Blessin, chief product officer, and Matthias Laug, chief technology officer. The latest round was led by Northzone, but also included money from Speedinvest and Point Nine.