Drone giant DJI has opened a new arena in Japan for hobbyists and hardcore enthusiasts to test their flying skills in a fully equipped space.

The DJI Arena in Tokyo is the second such facility after the company opened one in South Korea last August.

While the arena sports a retail store and technical support staff, the new DJI hub is primarily designed so anyone can fly their machines in a safe environment with nets and a customizable circuit for practicing loops and rolls. 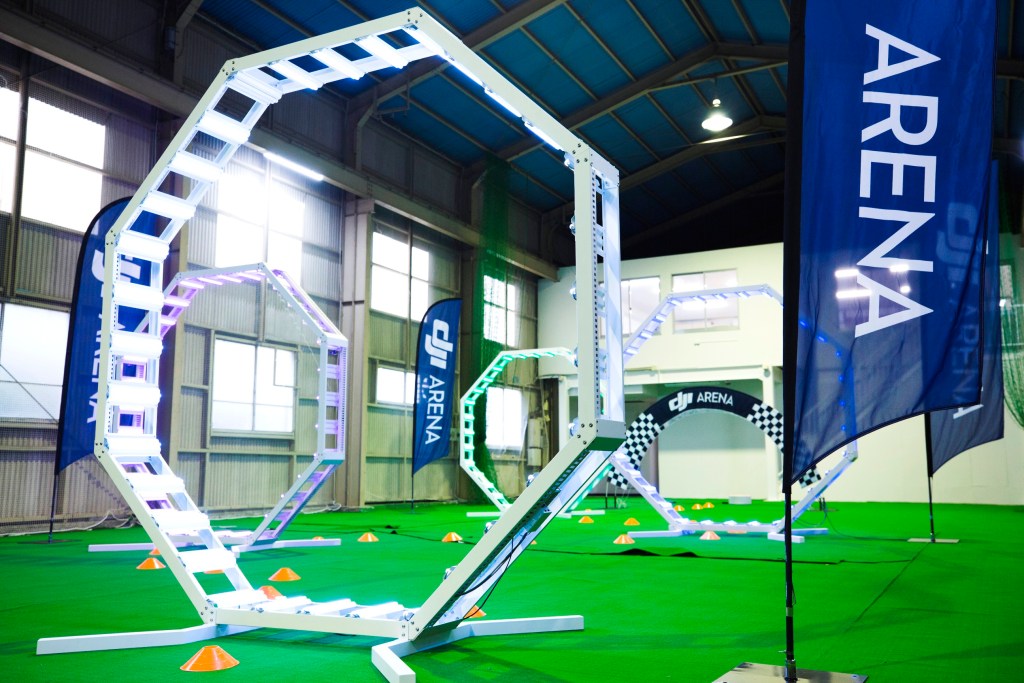 Today’s news comes a few months after DJI launched a couple of new drones and introduced a new “sphere mode” for its Spark mini drone that lets flyers produce panoramic photos with a fisheye lens effect for sharing on social media. DJI also had to beef up its security after the U.S. Army banned the Chinese company’s drones due to cyber vulnerabilities.

The DJI Arena is open for individual and group bookings and also targets companies wishing to host corporate events.

“As interest around our aerial technology continues to grow, the DJI Arena concept is a new way for us to engage not just hobbyists but also those considering this technology for their work or just for the thrill of flying,” noted Moon Tae-Hyun, DJI’s director of brand management and operations.

Ultimately, the arena is all about promoting the drone experience, as anyone who’s not quite committed to buying a machine can see first-hand how they work and try one out for themselves. More serious flyers can use the space to try things they might not consider doing outdoors, particularly if the weather conditions aren’t favorable.

“When people understand how it works or how easy it is to fly, they will discover what this technology can do for them and see a whole new world of possibilities,” added Tae-Hyun.