Glovo, an on-demand delivery startup headquartered in Barcelona, has raised €150 million ($168 million) in a series D round of funding led by Lakestar, with participation from Drake, Korelya, and Idinvest.

Founded in 2015, Glovo is one of a number of delivery logistics companies providing the infrastructure — including app and transport network — to connect shoppers with businesses. Through the platform, shoppers can order anything from groceries and electronics to restaurant meals and pharmaceutical goods, with one of Glovo’s couriers collecting and delivering orders in as little as 20 minutes.

The app can also be used to order things not specifically for sale inside the app — a shopper can request anything from any outlet and the courier will physically go and buy it from a shop on their behalf. And anyone can use the app to courier a package, for example, or to transport a set of keys between two locations.

“In only three years, they have built a significant, multi-country, next-generation, branded, last mile express delivery company,” said Lakestar partner Dharmash Mistry, who joins Glovo’s board of directors as a result of the firm’s investment. “The bold ambition to deliver ‘anything anywhere’ in less than 30 minutes will continue to change consumer behavior around food and grocery delivery, and much beyond.” 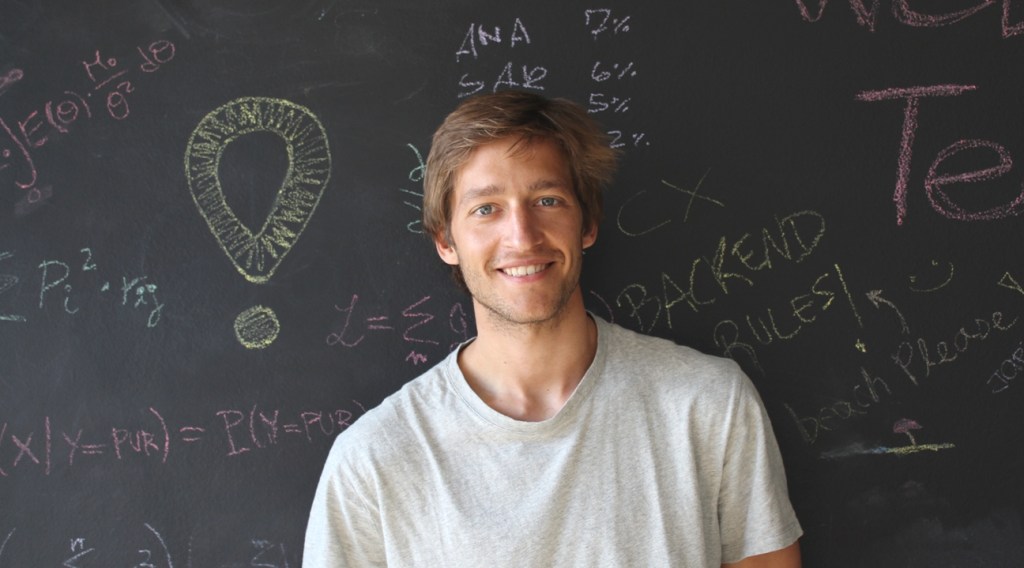 The gargantuan round effectively doubles the amount of money the company has raised since its inception, and Glovo plans to use its fresh cash injection to grow its engineering team and expand its various on-demand services to become “the everything app for city living,” according to a statement.

“Glovo continues to scale rapidly, and we have big ambitions for this round of investment,” said Glovo cofounder and CEO Oscar Pierre. “Our main priority is to invest in our people — our team have been fundamental to our success to date, and as we grow we need an even bigger team of engineers to meet the demand we’re experiencing.”

Glovo’s investment comes as San Francisco-based Postmates prepares for its impending IPO, having raised nearly $700 million. Though Postmates focuses more on food delivery, it is similar to Glovo in that it is open to delivering just about any product.

Glovo has long expanded beyond its Spanish roots, and it now operates across several European countries, in addition to a smattering of cities in Africa and the Americas.

Above: Where Glovo operates

One the surface, it seems Glovo is intent on staying out of Postmates’ territory, though it hasn’t completely ruled out a U.S. launch in the future. “The U.S. market is not a focus for Glovo currently, but that’s not to say it won’t be in the future,” Pierre told VentureBeat. “Our priority is growth in Europe, Africa, and Latin America, where we’re scaling quickly and where there is a big opportunity for couriers, partners, and users.”

Postmates, for its part, has given no indication that it intends to launch in any of Glovo’s existing markets anytime soon. So with another $168 million in the bank, Glovo can go about quietly expanding its presence in new markets without encroaching on Postmates’ lawn.

“Our aim is to lead in every market we enter and provide an on-demand experience that delivers for our customers, Glovers [couriers], and partners,” Pierre added. “We believe innovations such as dark supermarkets, as well as our appetite to innovate to provide everything through one app for city dwellers, give us a significant competitive advantage in the market for the year ahead.”