Last week, Google announced it is opening up Android Automotive OS to app developers. This week, a day before its I/O 2019 developer conference, the company announced a new design for Android Auto.

In March 2015, Google launched Android Auto, a mobile app that mirrors features from your Android device to your car’s in-dash entertainment head unit. (It should not be confused with Android Automotive OS, an Android operating system tailored to run in the car.) Since its launch, Android Auto has expanded to support more than 500 car models from 50 different brands, Google noted today.

A peek at the new design

The new design will roll out to all Android Auto compatible cars “later this summer.” Google says Android Auto’s new interface is meant to “help you get on the road faster, show more useful information at a glance, and simplify common tasks while driving.” 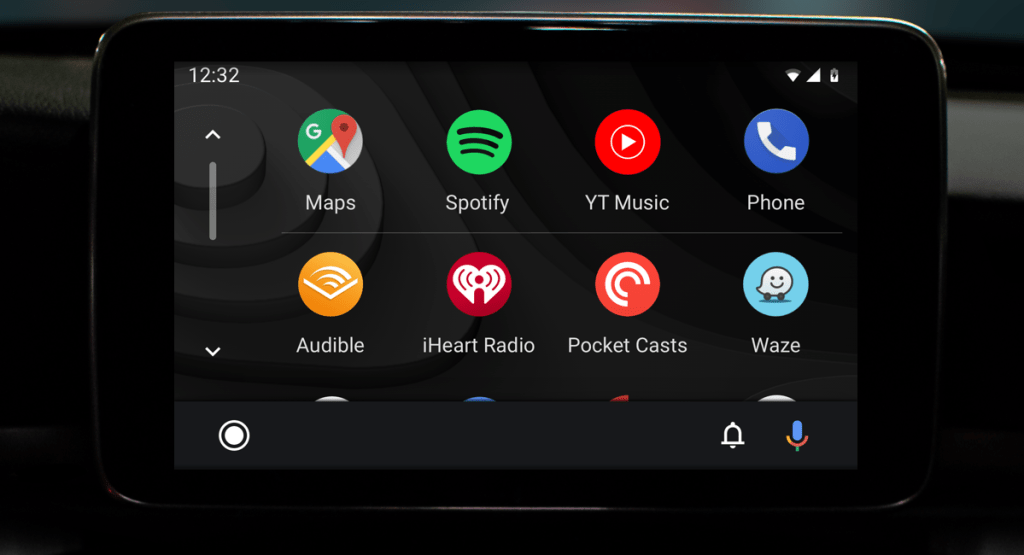 When you start your car, Android Auto will continue playing your media and show your navigation app of choice. To navigate to a new place, just tap on a suggested location or say “Hey Google.” 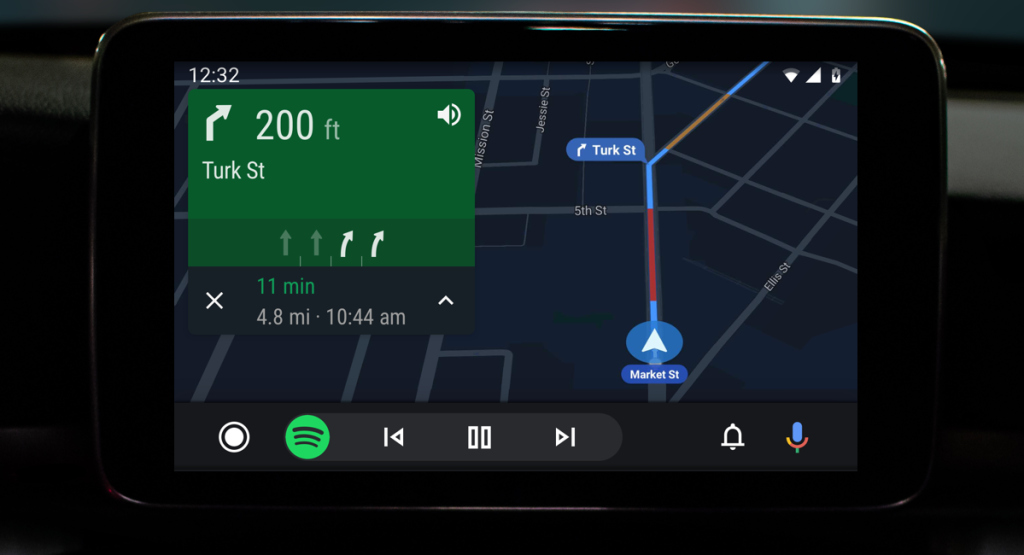 The new notification center shows recent calls, messages, and alerts, so you can choose to view, listen, and respond when it’s convenient and safe. And finally, if you have a car with a wider screen, Android Auto now maximizes your display to show you more information. That extra real estate can include next-turn directions, playback controls, and ongoing calls.

Google will be showcasing Android Auto’s new look in the Android in Cars Sandbox at I/O. The company will also share details at its “What’s New with Android for Cars” session on May 7 from 4 p.m. to 5 p.m. Pacific.