Waymo, the self-driving car unit of Google parent company Alphabet, has announced a partnership with Jaguar Land Rover to engineer what it’s touting as “the world’s first premium electric fully self-driving vehicle,” according to a Waymo blog post.

U.K.-based Jaguar Land Rover unveiled its first pure electric vehicle (EV), the I-Pace, back in 2016, though the vehicle’s not scheduled to go to market until later this year. Now Waymo has committed to developing 20,000 autonomous versions of the I-Pace over the next few years. 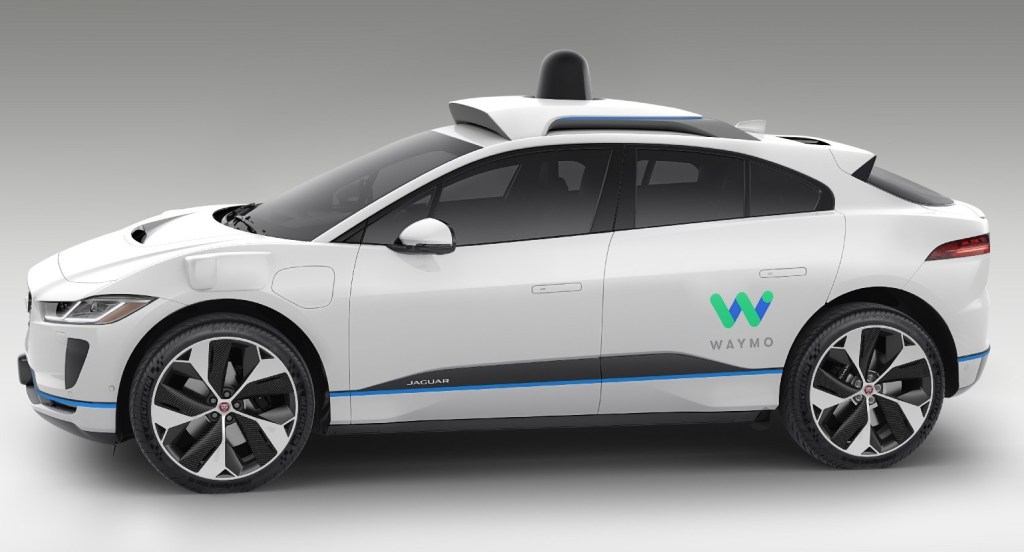 Self-driving vehicles hit the headlines for all the wrong reasons last week after an Uber car fatally collided with a pedestrian, leading Arizona to suspend Uber’s self-driving vehicle permit across the state. This incident means there will likely be much more scrutiny of self-driving cars across many states.

Waymo has been testing autonomous cars in the wild for some time and has already racked up more than 5 million autonomous miles. It has also revealed plans for a self-driving ride-hailing service, unveiled a self-driving minivan, and earlier this month announced it was piloting self-driving cargo trucks for Google’s Atlanta datacenters. Adding a fully electric vehicle to its autonomous vehicle lineup seems like a logical next step, considering it’s far and away the prevailing trend across the automobile industry.

“Imagine a world where you can take a self-driving minivan to the baseball game with family, and a self-driving I-PACE home after a night out  —  in both cases, a car perfectly suited for your needs. That’s the world we’re building,” the company said.

Waymo said that it plans to begin integrating the self-driving I-Pace into its fleet later this year.