Alphabet’s autonomous vehicle division has confirmed that it’s now flexing its autonomous chops in the trucking realm, too.

Waymo has been testing autonomous cars in the wild for some time and has also revealed plans for a self-driving ride-hailing service and unveiled a self-driving minivan. News emerged last year that Waymo was expanding its self-driving technology to trucks, but little was known about how far along that effort was. Now Waymo has confirmed that it is about to kickstart a pilot in Atlanta for self-driving trucks that will be used to cart goods destined for Google’s datacenters.

Though the program will draw on Waymo’s learnings from the car sphere, putting trucks on public roads comes with its own challenges.

“Our software is learning to drive big rigs in much the same way a human driver would after years of driving passenger cars,” the company said in a blog post. The principles are the same, but things like braking, turning, and blind spots are different with a fully loaded truck and trailer.” 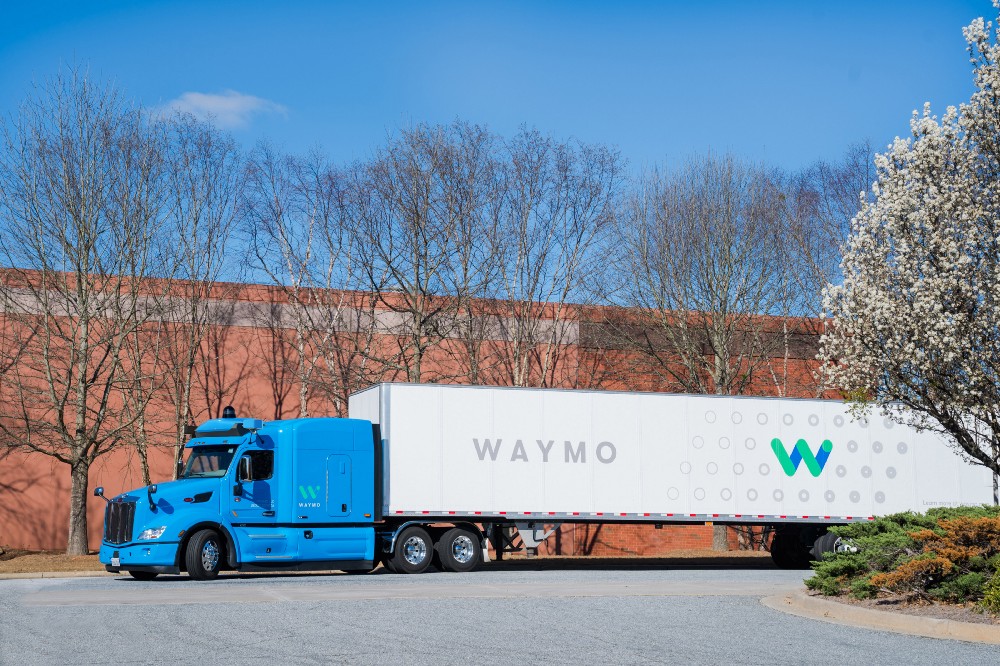 The pilot is being carried out in conjunction with the logistics arm of sibling Alphabet subsidiary Google, which will enable Waymo to trial its technology in a real working environment.

“This pilot will let us further develop our technology and integrate it into the operations of shippers and carriers, with their network of factories, distribution centers, ports, and terminals,” Waymo added.

Today’s announcement comes a couple of weeks after Waymo announced its self-driving cars had covered 5 million miles on public roads. All the data garnered from those miles, together with the software and sensors that power the company’s autonomous cars and minivans, is now also being put to use for trucks. Of course, self-driving trucks aren’t yet ready for full autonomy — there will be a driver present in the cab at all times, much as with cars.

The timing of this announcement is notable, coming just a few days after news emerged that rival Uber was already delivering freight through its self-driving trucks in Arizona. So Uber and Waymo are back to the battleground just a month after settling their legal spat over the alleged theft of trade secrets. You could say it’s business as usual.