Xcavator, the visual search engine that lets professional designers and others find images they want and buy them, has launched.

We wrote about the San Francisco start-up six months ago when it was still in closed testing.

Xcavator lets users drill down further into a picture to find similar features on other photos.

The company hopes to attract marketers and advertisers, too. It will soon offer video search.

How will it make money? It has 2.1 million images in its database, and gets a small cut for every bought image. Some 300,000 images come from Photovault, which are so-called “rights managed” images — where you have to pay a few hundred dollars for near exclusive rights to use them for a period of time, say a year (you click on the image and Xcavator takes you to a page where you can buy these rights). The other 1.8 million images come from iStockPhoto, which typically cost just a few dollar but you aren’t guaranteed exclusive rights. 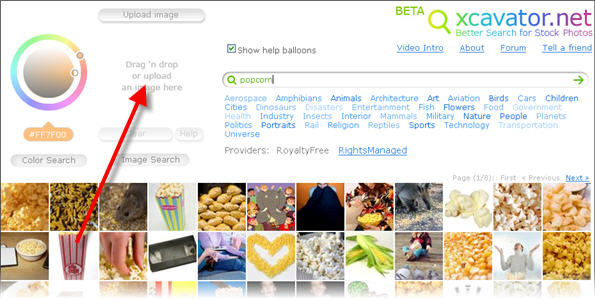 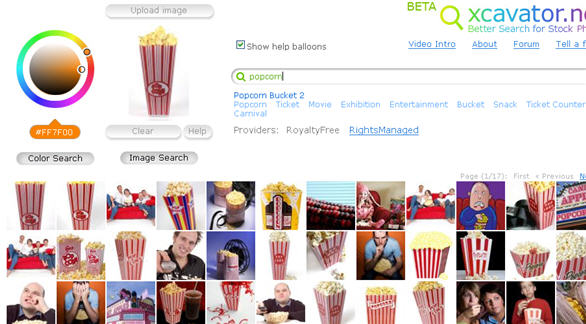