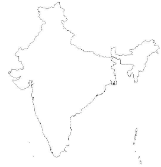 Google.org, the Omidyar Network and the Soros Economic Development Fund are creating a $17 million investment company that will provide capital to small and medium-sized businesses in India.

Microfinance lending schemes, or those that give money to small, traditional businesses, have been active in India for years, while venture firms and other investors have been pumping millions into Indian technology startups and later stage established companies. This fund is intended to bridge the gap between personal lending and larger business investments.

The fund wants to help businesses grow enough so that they decide to take “commercial capital,” the organizations said in a joint press release. “With this investment, we will meet the huge demand to serve smaller businesses in India that have little access to finance,” says Neal DeLaurentis, Vice President of Soros Economic Development Fund.

In this country of well over a billion people, $17 million can hardly meet the demand of every quality small to medium-sized business that needs a little capita.

Separately, see bottom for a very good report (click on image to download) from Arun Natarajan’s group, Venture Intelligence, on the state of investments in Indian economic infrastructure, which says private equity firms invested Rs. 130 billion last year in the country’s core infrastructure, but that the country actually needs about Rs 1,900 billion ($475 billion) over five years.

Here’s a look at some recent VentureBeat stories about what “commercial capital” has been up to in India:

Venture Capital: Inventus Capital Partners, a Silicon Valley based venture firm started by well-known Indian entrepreneur Kanwal Rekhi, raised $44.2 million last month for a first fund targeted to eventually total between $125 million and $150 million. It initially aimed for $150 million to $175 million, but prospective limited partners thought that was too much for a first-time fund looking to make initial investments of $2 million (our coverage).
Cleantech: Clean energy storage company Deeya raised $15 million last month (our coverage); the company is based in Fremont, Calif. and Guragon, India.
Life Sciences: MPM Capital, a VC firm that focuses on health care investment, recently said it plans to make a number of investments in Indian life sciences companies to the tune of around $20 million each. “India is a highly under-penetrated market for life sciences,” one MPM Capital partner told reporters (our coverage).
Telecommunications: Indian telecommunications company Reliance Communications invested an undisclosed amount in Silicon Valley company Stoke, which is building a technology that allows multiple telecom networks to talk with each other — from WiFi, WiMax and others (our coverage).

Click on image below to see full report (downloads pdf) from Venture Intelligence. 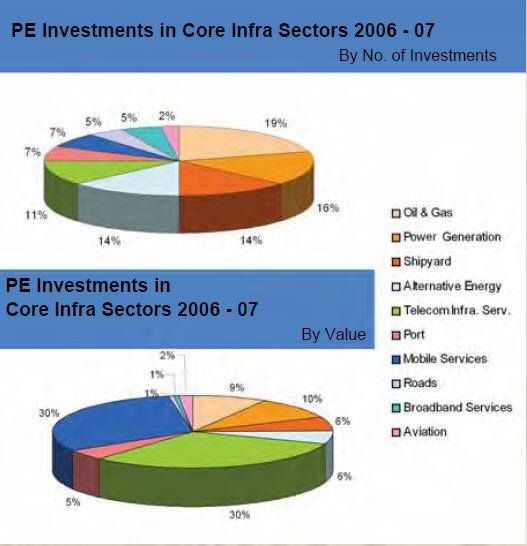