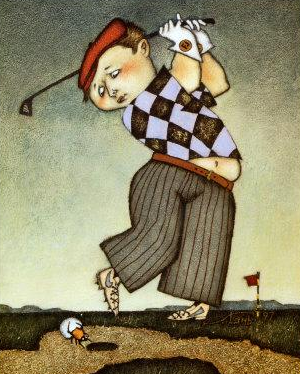 Thousands of patents that cover business models and software are likely headed into history’s dustbin, per a ruling today by the Court of Appeals for the Federal Circuit. Specifically, the court rejected an appeal by the founders of a company called WeatherWise — they had been trying to patent a method of managing risk associated with sudden changes in energy costs, based on existing methods used by utility companies.

When one entity holds a process patent, such as Priceline‘s “Name Your Price” feature, it can force all other companies that want to use the same idea to pay up.

The ruling clarified what types of patents the court found eligible: “(1) it is tied to a particular machine or apparatus, or (2) it transforms a particular article into a different state or thing.” Ten years ago, the same court had ruled that a “useful, concrete, and tangible result” also signified that a concept could be patented. This opened the floodgates. As researchers later showed, the result was a 3000 percent increase in the number of business method patents between 1995 and 2001.

Today, the court specified that its decision could change in the future as new technologies warranted. This case could also still go to the Supreme Court, although the common sentiment among patent experts appears to be that the decision will stand.