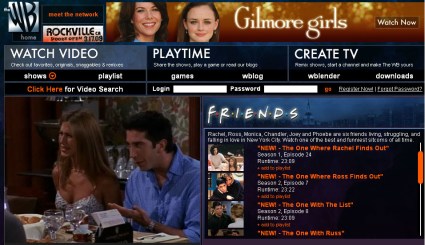 Digitalsmiths has raised a new round of funding from strategic investor Cisco to expand its video search and analytics business.

The company did not disclose the amount of the round. But based on past disclosures, Cisco probably kicked in about $2 million.

Last November, Digitalsmiths announced it had raised $12 million in a second round of funding. This means the company has successfully raised two rounds of funding during the downturn — not too shabby. Before that, it had raised $6 million.

The Research Triangle Park, N.C.-based company’s video search engine can break down a video into its component parts. It then categorizes these segments using computer vision, speech analytics and other tools. It can then share that information with the video’s producers, who use it to determine the most interesting part of a video or where it becomes dull and loses viewers.

Ben Weinberger, chief executive of Digitalsmiths, said that the company can also help publish videos to a wide range of sites. Customers include WB.com, TMZ.com and Essence magazine’s site, as well as a variety of unnamed Hollywood studios, media companies, web video sites and advertisers.

The investment came from the Cisco Media Solutions Group, which has invested in its own technologies such as the Eos video software platform.  Digitalsmiths will use it to expand the company’s engineering and product development efforts.

Rivals such as Brightcove can publish content to a bunch of sites and deliver analytics as well. Videosurf uses its indexing to provide better search results to consumers. But Digitalsmiths has been working on its technology since 1998, when it was a two-person startup founded by college students. To improve the search results, it has added new technologies such as face recognition and object recognition. The company has 35 employees, about five less than it had in November.