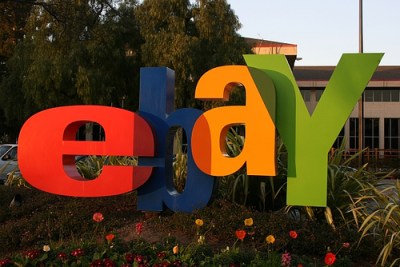 It’s the latest in what seems to be a big shakeup at eBay. Out with the old acquisitions, in with the new.

Just yesterday, eBay said it would spin off its Skype Internet phone service in an initial public offering in 2010, and it also agreed on Monday to sell the StumbleUpon media company back to its founders. Now eBay will pay $24 a share for the 67 percent of GMarket owned by Interpark Corp. and its chairman Lee Ki-hyong.

Rumors of the deal have been swirling for months; eBay and Interpark said they were in talks last August. The negotiations were stalled because of the global economic turmoil.

The Wall Street Journal reported the tentative deal today, citing an unnamed source. Then eBay issued its own statement with corrected figures. The price is 20 percent over GMarket’s $19.96 a share price yesterday. John Donahoe, chief executive of eBay, has taken steps to refocus eBay on its PayPal online payments business and its core auction business.

With GMarket, eBay would become the biggest player in South Korea’s online auction market. And since this sounds like a better fit with the ecommerce giant’s core business than Skype or StumbleUpon, hopefully we won’t be hearing about another split in a couple of years.