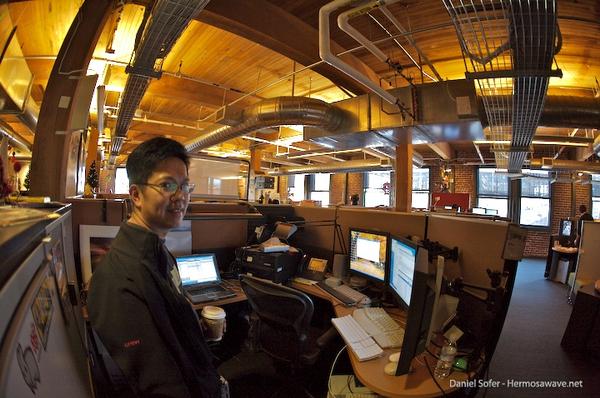 The San Jose Mercury News reports that Adobe Systems, maker of the Flash player used for most Web video clips, has shut down its North American operations for the week as a cost-cutting move.

The move is striking because Adobe is, by most metrics, successful. In addition to Flash, Adobe now develops and sells many of the most popular software tools used by graphic designers and website builders: Acrobat, Illustrator, Photoshop, Dreamweaver, and several others. The company is profitable, although sales have been lower than planned. Second-quarter income dropped 41 percent to $126 million. CNET reported earlier this month that sales of the company’s flagship product Creative Suite 4, some versions of which sell for $1,500 at Amazon, have been soft due to the current recession.

The shutdown is one of three planned for this year, following a layoff last December of 600 of the company’s 7,400 workers around the world. (Adobe has since hired another 260 employees in lower-cost locations outside the U.S.)

The first shutdown was in April, the third not yet announced. During the first shutdown, chief financial officer Mark Garrett told Bloomberg that the company had also frozen salaries, reduced bonuses, and cut back on travel expenses.

[Photo from junglecode.net by Daniel Sofer]